(Chelsea Update would like to thank Matt Pedlow for the information in this story.)

The ladies won the region by dominating play, winning 7 out of 8 flights. Chelsea finished the day with 30 points out of a maximum of 32 points, with Williamston coming in 2nd place with 24 points.

At this point, Chelsea’s record stands at 16-1-2 which is also a record for the program.

“The girls have been playing well this season, defeating every member of the SEC white division and the crossover match against Skyline,” said coach Matt Pedlow.

“Going into regionals they had the momentum, plus they had lots of experience, playing with 7 seniors,” he said.

Two of the seniors, Maddie Pedlow and Julia Schachinger have played in four regionals, and Corrine Dale and Madilynn O’Hara have both played in three regionals.

Gretchen Kuras, Maddisen Chinavare, and Remy Sturt also have played for years, and from a coaching perspective you couldn’t ask for better leadership from these ladies, Pedlow said.

“Their experience allowed us to play with poise, and when the matches tightened up our team was calm and trusted themselves and their doubles partner.  I couldn’t be more proud of the seniors on the team, they have provided leadership all season long to the younger players and have been so wonderful to coach over the years,” he said.

Kelsey Weinreich lost a very tough match at 1 singles in the semi-finals against a very good Eaton Rapids player, who lost in the finals last season. “In the 3 years I’ve coached Kelsey, she played the most complete match I’ve ever seen from her,” Pedlow said, adding, “We have been working on getting Kelsie to mix up her shots, she loves hitting winners but she was great today, she moved her opponent all over the courts and pushed most games to duece. Truly couldn’t be more proud of her play, she just ran into a very good player.”

At 1 doubles, “Maddie and Kyra played a good Williamston team in the semi-finals and won 6-2, 6-3,” Pedlow said, adding, “This put them into the finals against Haslett, a team who had lost one match all season. Both of the girls decided to play as aggressive as possible and go after the Haslett girls, and after being tied 2-2 in the first set, they ended up winning the next 10 of 12 games to win 6-2, 6-2.”

At 2 singles, Amanda Dosey completely dominated play, winning 36 games and only losing 2 games in her final match. “Amanda is only a freshman, but she has a great career ahead of her,” Pedlow said, adding, “She played such a great match in the finals and has been a true joy to coach this season.  She puts a lot of pressure on herself to win, but once she’s on the court she’s such a fun player to watch.”

At 2 doubles, Julia Schachinger and Madilynn O’Hara defeated Williamston 6-3, 6-0 in the final match.

“These two have played incredible this season, going 18-1 on the year,” Pedlow said. “They’ve absolutely dominated their flight this season, and this is their first year playing together.  Julia has been incredible to watch at the net, and O’Hara seems to run everything down making them very frustrating to play.”

Rachel Bareis won her flight at 3 singles, winning 6-2, 6-3 against Williamston. “Rachel has been very sick for the past couple of weeks, so it was great to see her finally get to play at the level she’s played at most of the season,” Pedlow said, adding, “She’s a natural athlete who never seems to get rattled on the court, and you couldn’t ask for a nicer player to coach.”

The 3 doubles team of Maddisen Chinavare and Gretchen Kuras won their finals match 6-2, 6-3 against Williamston.

“Last year both of these two played very tight at regionals, but they seemed very confident from their first match.  They handily won their matches today, and without question they are one of the best 3 doubles teams in the area,” the coach said.

At 4 singles, Sierra Martinez-Kratz won her finals match against Williamston 6-0, 6-0. She also only lost 2 games all day, so she was dominate for the Bulldogs in each match.

“Sierra has truly found her style of play by moving her opponents all over the courts. I’m so proud of the confidence she’s gained and the level she is currently playing at,” Pedlow said.

The 4 doubles team of Remy Sturt and Corrine Dale defeated Williamston in the finals 6-2, 6-4.

“Like the rest of our doubles flights, this is the first year they’ve played together, but you would never know it,” the coach said, adding, “They have played so well together this season, also only losing 1 match all season.  They’ve played at a high level and have been a very tough team to get games off.”

On Wednesday, the girls play for the SEC title and in the State Finals on May 30 in Novi. This is the 8th straight year the team will play in the state finals. 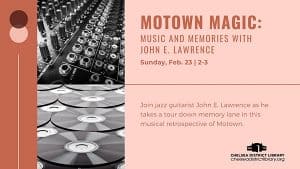 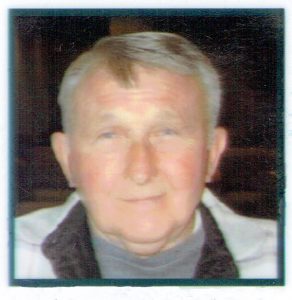 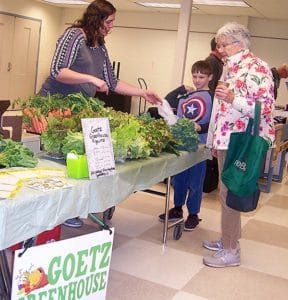 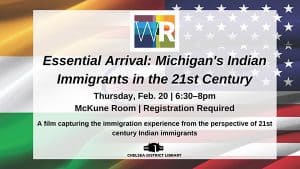