Plenty of women felt like “Queen for the Day” and some even looked like it at the 2022 Chelsea Community Fair Ladies Day event Friday, Aug. 26.

“Queen for the Day” was this year’s theme and tiaras were the fashion of the day at the Ladies Day event. The number of visitors was up significantly from the past few years as evidenced by the long line that was still making its way inside at 9 a.m. and the news that they’d run out of goodie bags.

There were still plenty of goodies to go around including breakfast items, snacks. and a huge number of door prizes provided by many generous local sponsors.

Singer EllaHaven Zahn as well as a trio of dulcimer players also entertained the enthusiastic crowd.

Mary Tobin took center stage when it was time to announce the 2022 Chelsea Fair Homemaker Awards. She said they had a great turnout of contestants this year.

This year’s Champion Homemaker was Emily Trinkle, an 18-year-old recent graduate of Dexter High School, who is also a 2022 Fair Queen candidate.

Tobin also put in a word for contestant Austin Rodgers, the rare male entrant, who ranked fifth out of 10.

Tobin said, “This competition is not limited to women and girls only; there are some talented and creative males out there who would be welcome to compete next year.” 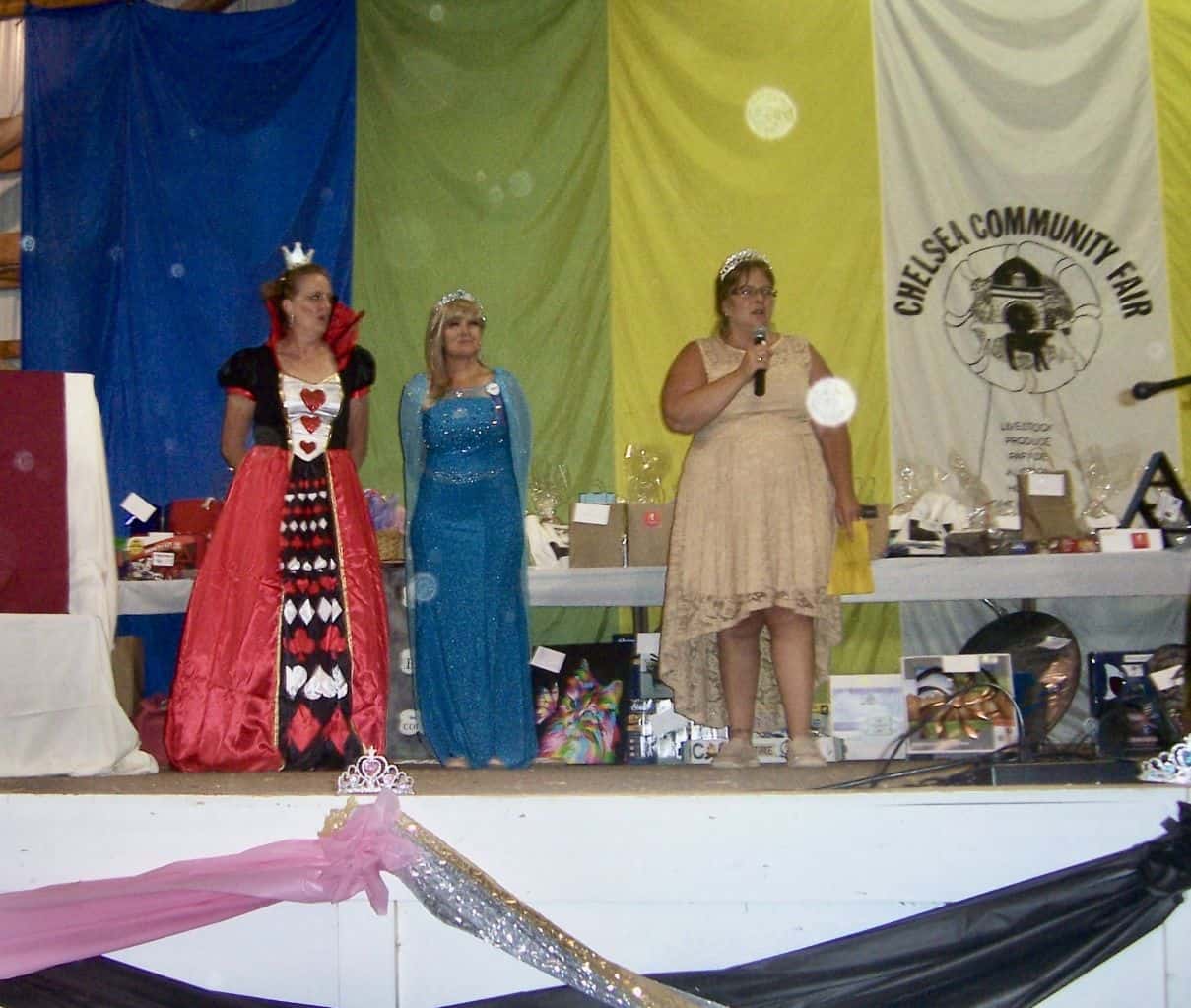 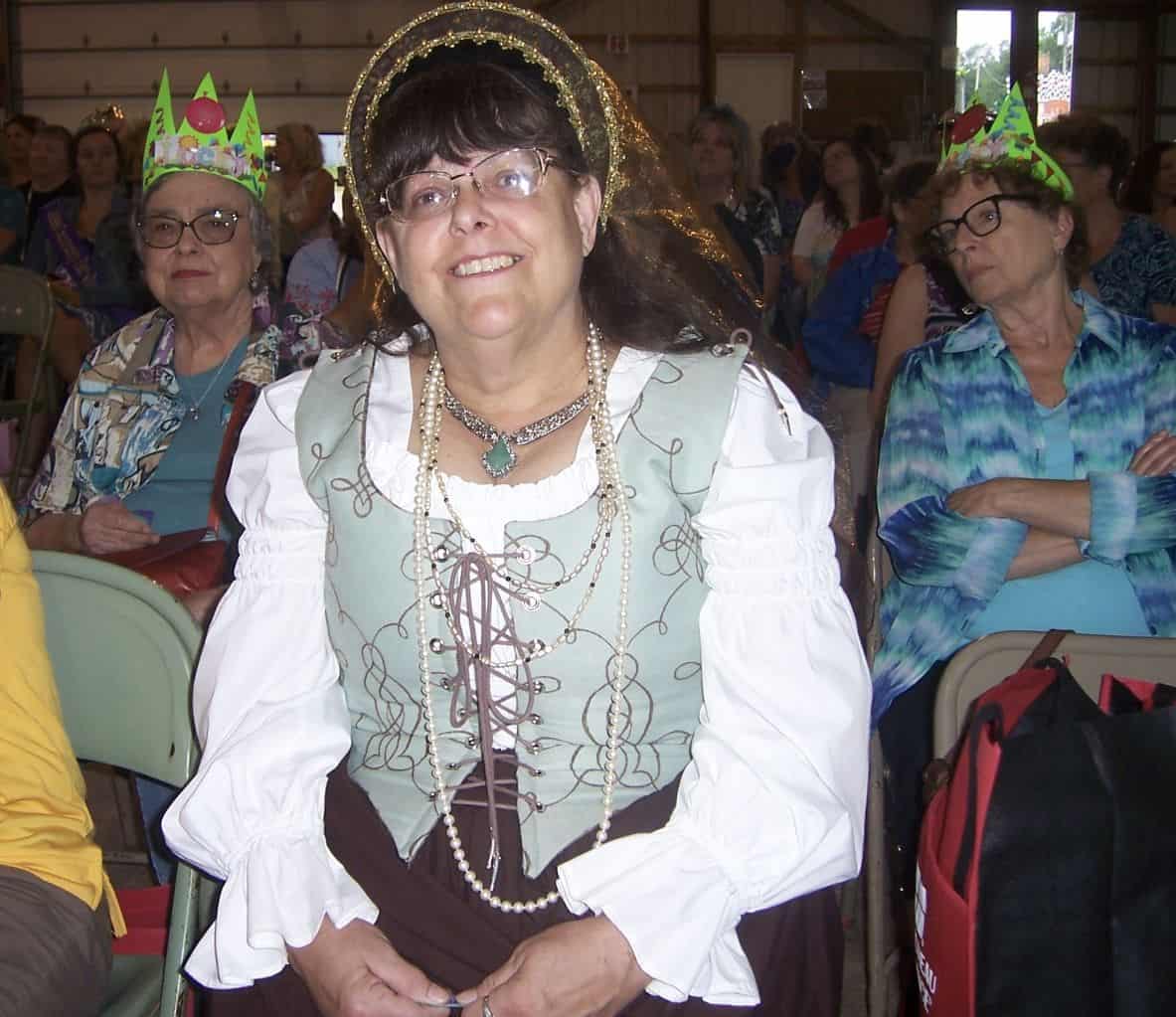 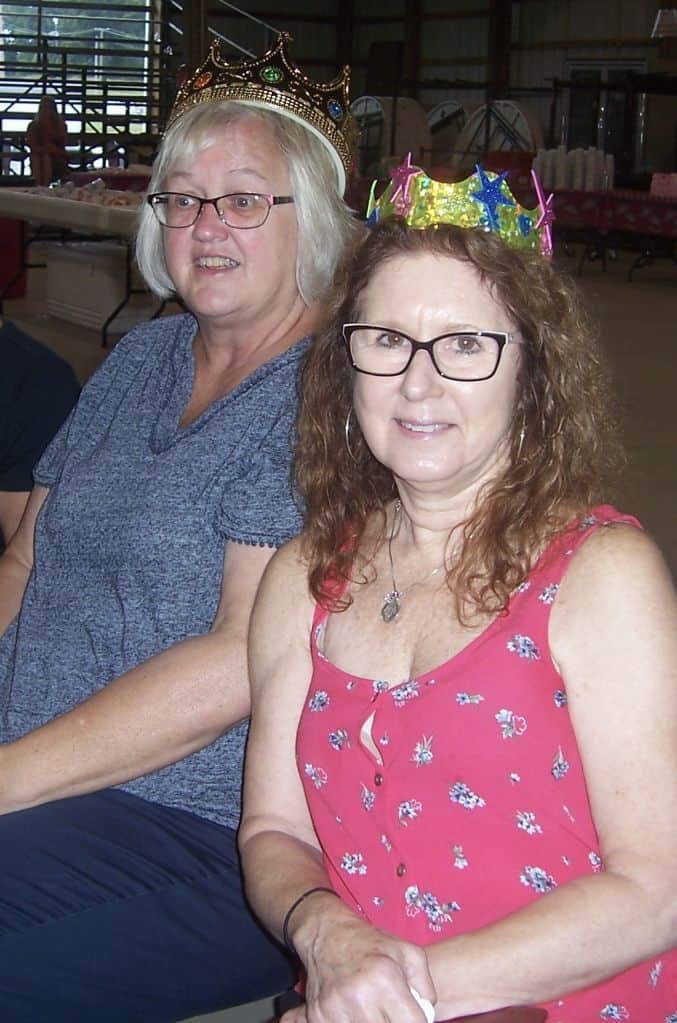 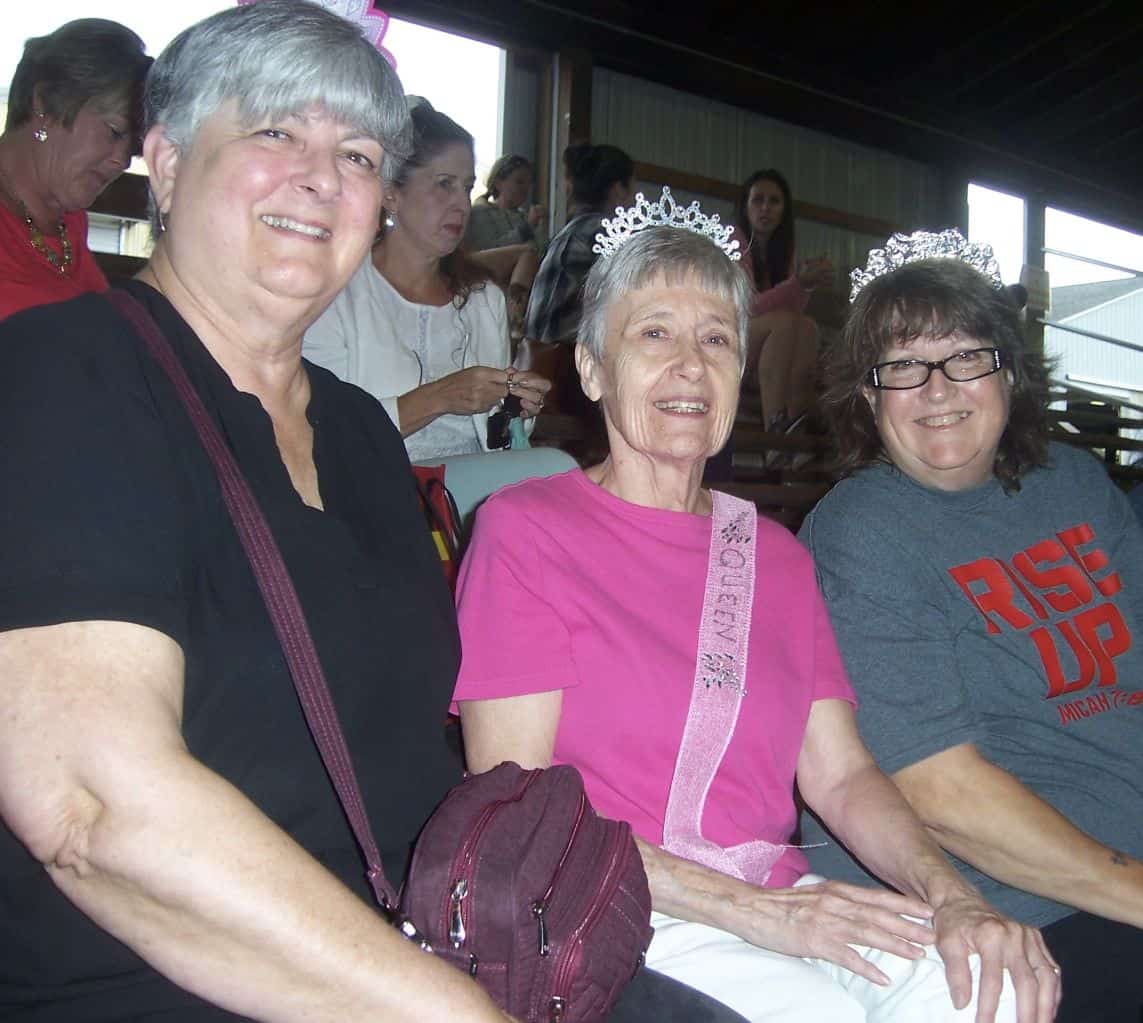 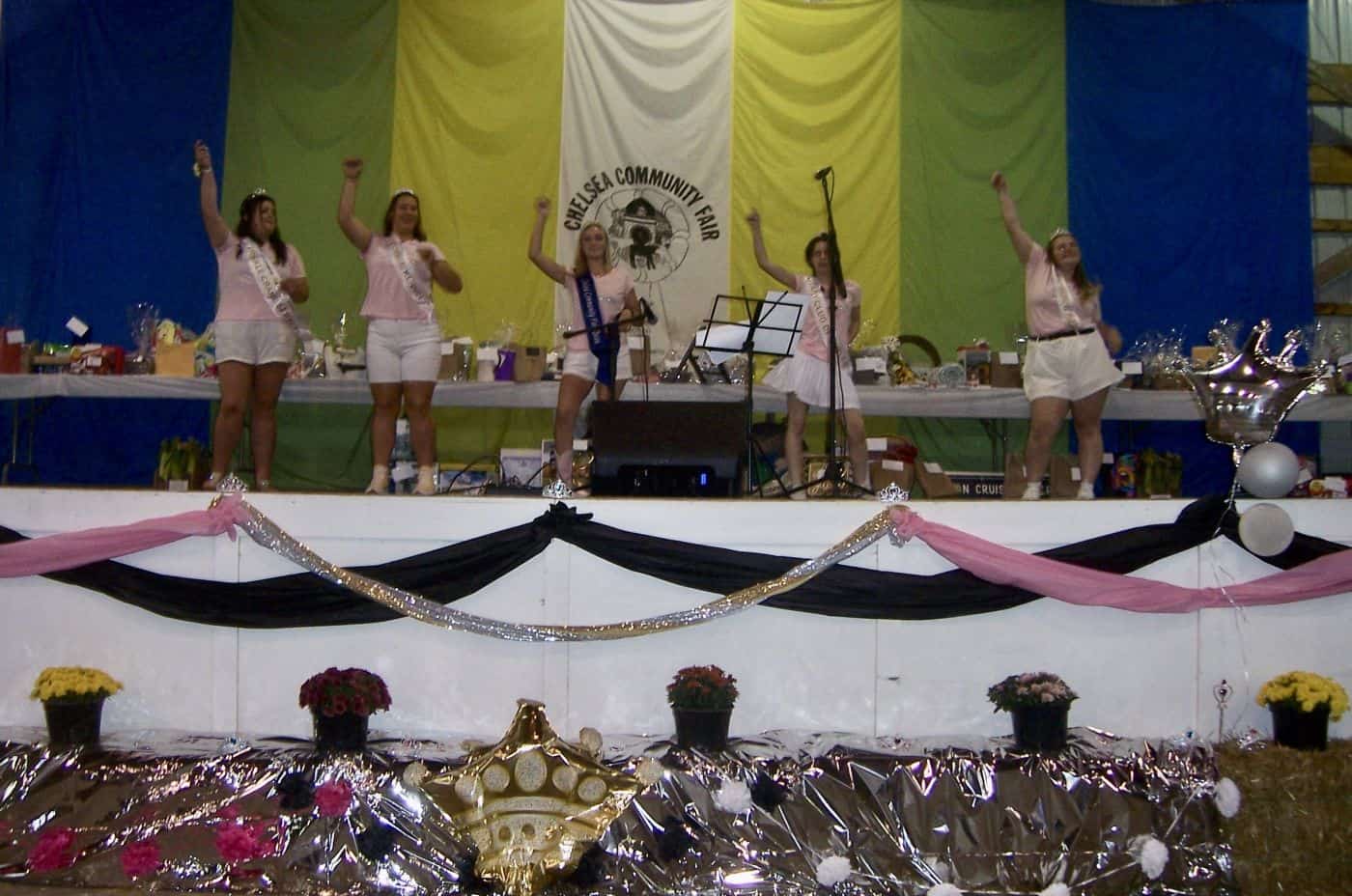 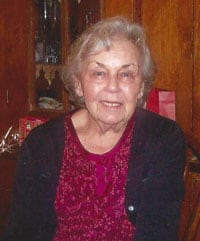 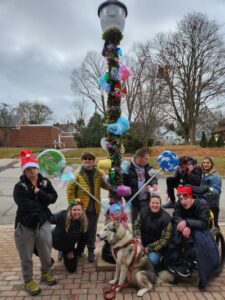 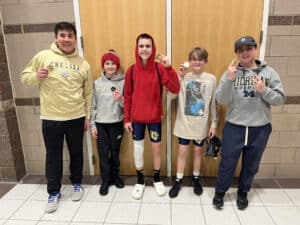 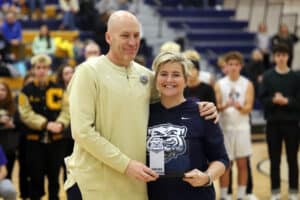