More than 300 people gathered in Pierce Park on Thursday, June 4, for a rally in support of Black Lives Matter.

Supporters spread all over the park to respect social distancing but made a strong statement against racism and in support of recent protests.

All the speakers encouraged the white community to do more and to use the energy for positive change.

The group also observed a period of silence to recall the amount of time that George Floyd was held down and to remember all the named and unnamed victims of racism. They disbursed by chanting Black Lives Matter and Say Their Names, holding and waving their signs.

The Chelsea Police Department was present. All officers spoke to participants individually and helped to direct the group.

Jeni McFarland read from a letter she recently wrote: “Words reveal deeply ingrained beliefs… When I say that Black Lives Matter and you respond all lives matter, it sounds to me as if you are refuting my statement. But I’m beginning to think that maybe what you’re really saying is “What about me?” Because you are hurting, too. And I see that. But to confuse the problem of poverty in this country with the problem of racism is a mistake. Because what Black Lives Matters is fighting is the racism that affects black people in addition to the problems of wealth and class. I see your hurt. Now I’m asking you to see mine, too…

“It’s important to move beyond the lingo and get at the ideas underneath.  I believe, or at least I want to believe, desperately, that we, all of us, can fight together instead of fighting each other. That we can put our hurt aside and see each other’s hurt and how it motivates people, that maybe we can make real progress. This isn’t a liberal or a conservative concern. This affects all of us.”

We all have a role to play right now. Donate to a victim’s family, to the NAACP, to the Bail Project.  Protest anywhere that you can.  Learn and know that learning about racism instead of experiencing it is a privilege.”

Jane Pacheco highlighted Maya Angelou’s powerful wisdom to speak to the responsibilities of allyship in her speech…  “Do the best you can until you know better.  Then when you know better, do better.”

She asked, “How do we learn more about the disparate impact communities of color are burdened with in regard to our healthcare, education, housing, transit, and criminal justice systems (to name just a few)?

She said that we do the work. There are plenty of organizations out there who have published loads of data. We need to read it, absorb it, talk about it. And then engage with it.  When we KNOW better… we need to DO better.  All of us have access to influence in our own networks and most of us live very privileged lives in many ways.  We have a responsibility to get uncomfortable.  We have the ability to DO better.”

Rev Eric Stricklan reminded the supporters that as white allys we are guests in this movement. Our job is to listen to the black and brown voices whose lives are systematically destroyed. White allys cannot simply lay down their privilege and pretend that it’s gone because they lament and regret but (to realize) it is integral to America’s original sin of racism.

Joanne Ladio commended the young people for their work and for speaking so knowledgeably and eloquently about Institutional racism and white privilege. She told the assembly that by being there they had made a statement for the world to see. She also reminded them that this was only a beginning.

Additional photos and videos of the event can be found on the Chelsea One World One Family Facebook page.

This page will also become a collecting point for Chelsea area events and resources regarding the Black Lives Matter movement and other social justice activities.

The Chelsea Area Equity Challenge is an online series of readings and discussion aimed at a better understanding of racism and white privilege to build knowledge to aid in the struggle. It lasts for 3-weeks until June 22, but participants can still ask to join. 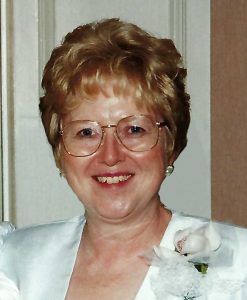 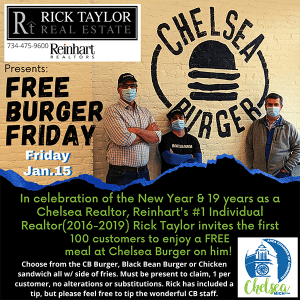 Heavy damage but no injuries in Lima Township house fire 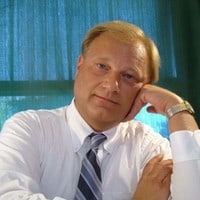