Without the help of the many volunteers who help put on the Chelsea Community Fair, there wouldn’t be one.

So each year, the 27-member Fair Board hosts a dinner for all the volunteers who assist them in putting on the five-day event. It’s a social time, filled with laughter and lots and lots of food. Farm food — from the tastiest of this year’s garden harvests to the best sweet treat recipes.

Steaks, fish and chicken are cooked outside on grills by Fair Board members and as each guest arrives, more side dishes fill several long tables. Everyone’s asked to bring a dish to pass as well as their own place settings and silverware. Beverages — adult and otherwise — are abundant.

Following a prayer, the chow lines begin to form, the chatter quiets and volunteers reminisce about the highs and lows of this year’s event, which was blessed with terrific weather for its 75th annual run.

Fair Board President Rick Boham ended the evening with special thanks to all who played key roles in the success of another fair, arguably the most popular event each year for the Chelsea Community.

Project RED (Rural Education Days), which introduces third-graders from across the county to agriculture through a series of presentations during a three-day stint at the Washtenaw Farm Council Grounds, was the recipient of a donation thanks to sales from a new ice cream truck that offered fair-goers hand-dipped ice cream.

The Chelsea Athletic Boosters, who man the ticket gates and park cars during the fair, were given a donation as well.

Among the other special nods, was to Arlene Honbaum, who brought back 21 of the past fair queens during as part of the 75th anniversary of the fair.

(Chelsea Update was also given kudos for its extensive fair coverage this year.) 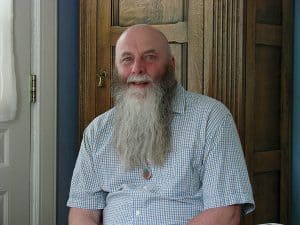 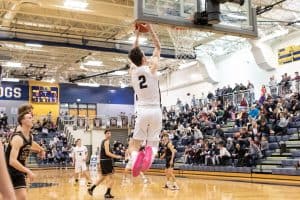 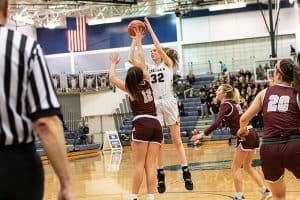