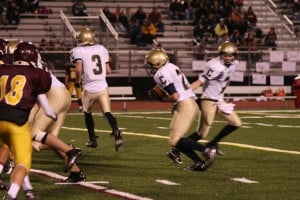 Chelsea Equestrian Team to hold a new and used tack sale on Nov. 10 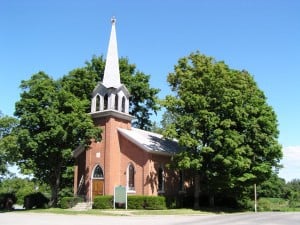 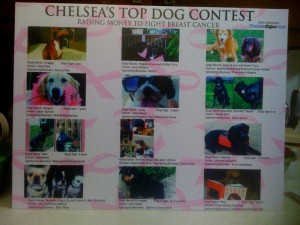 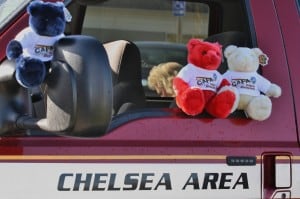 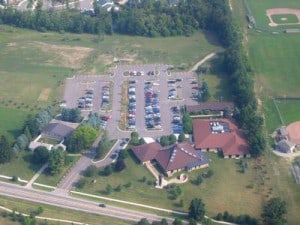 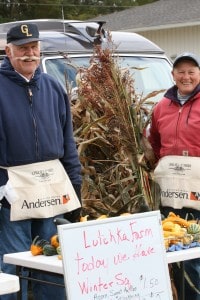