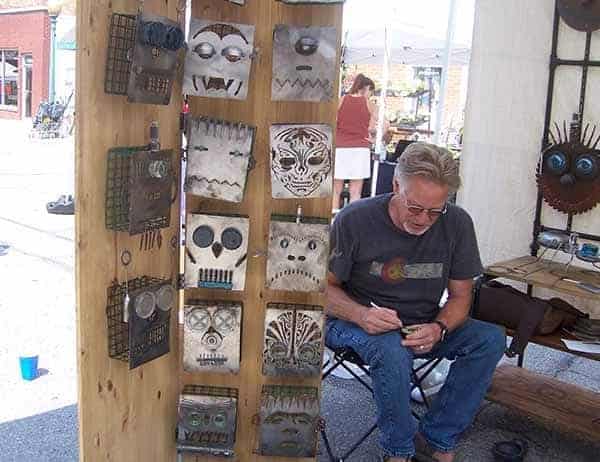 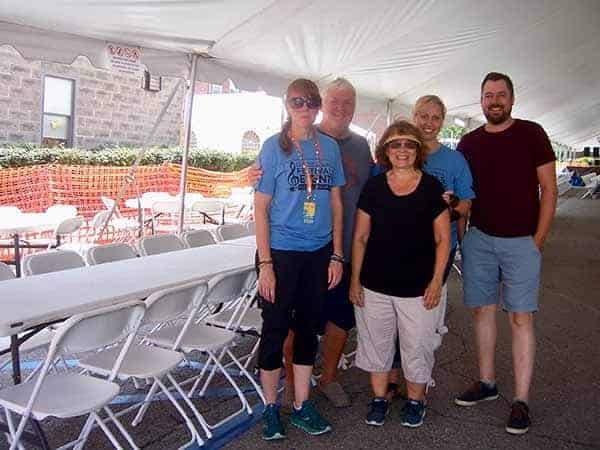 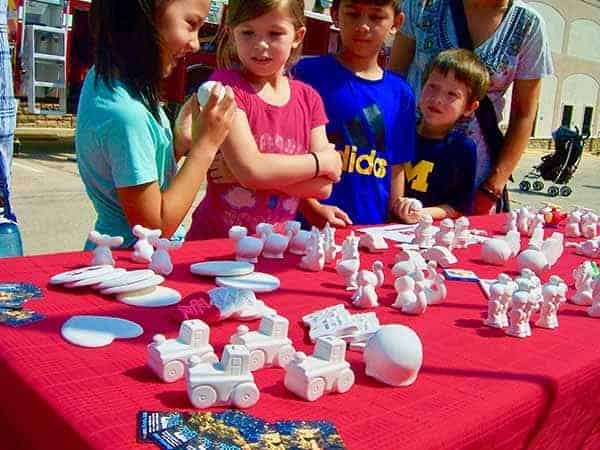 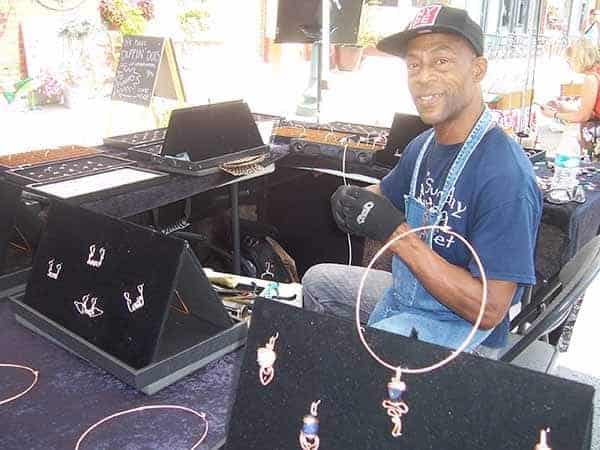 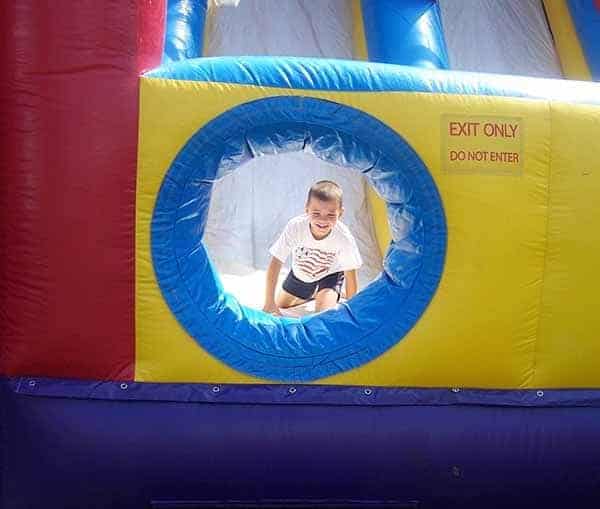 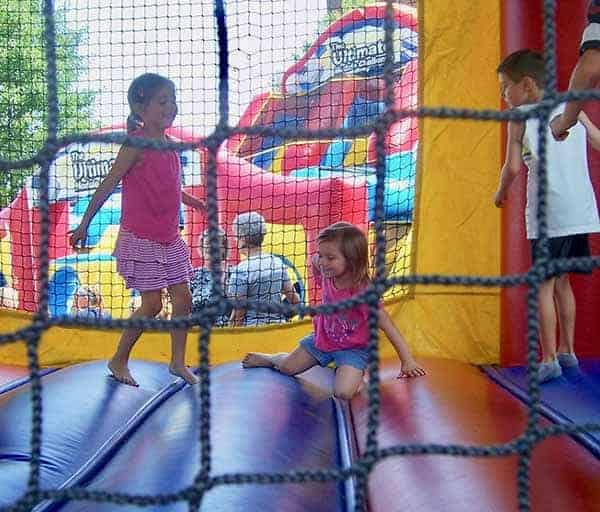 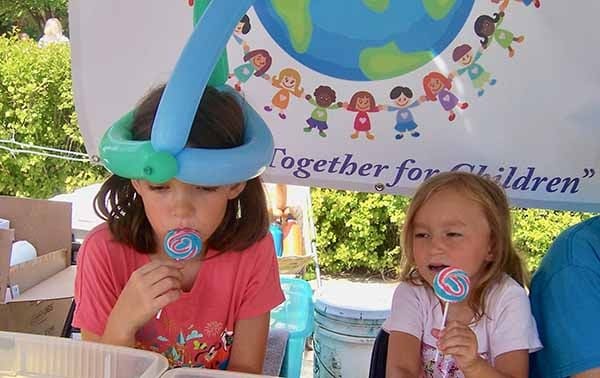 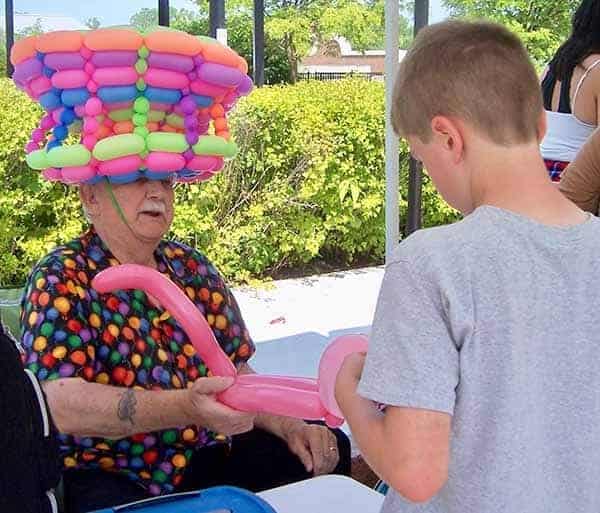 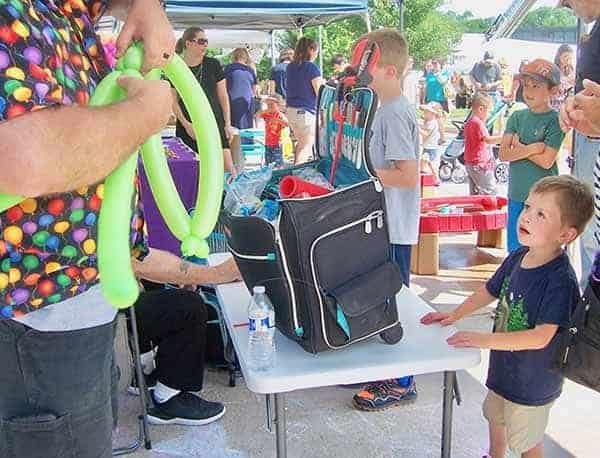 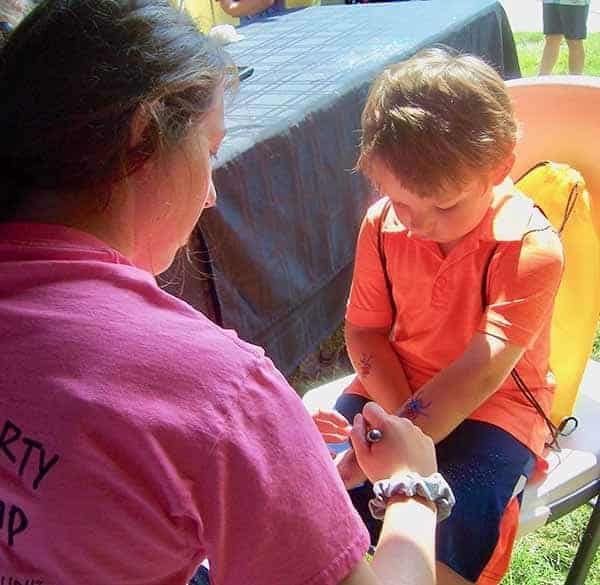 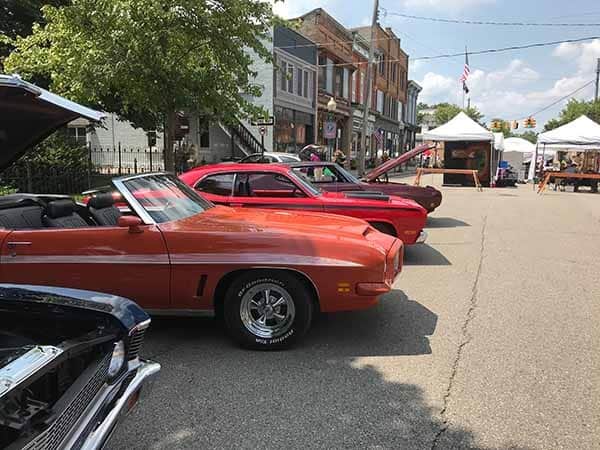 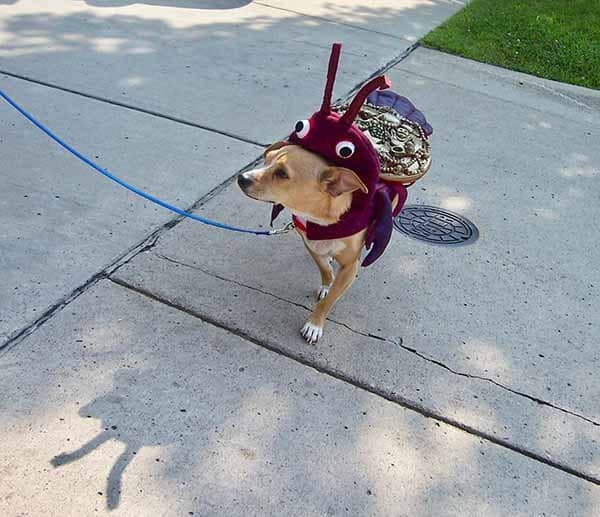 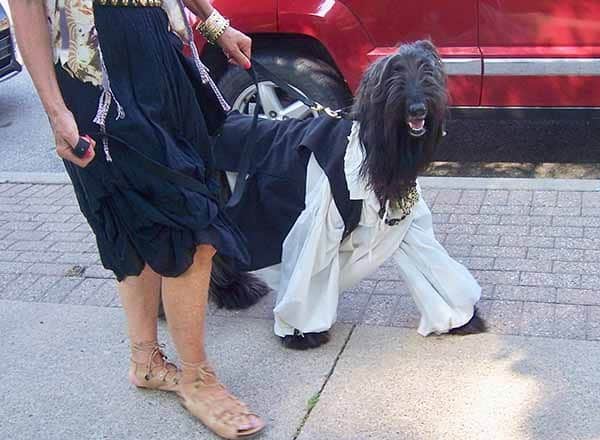 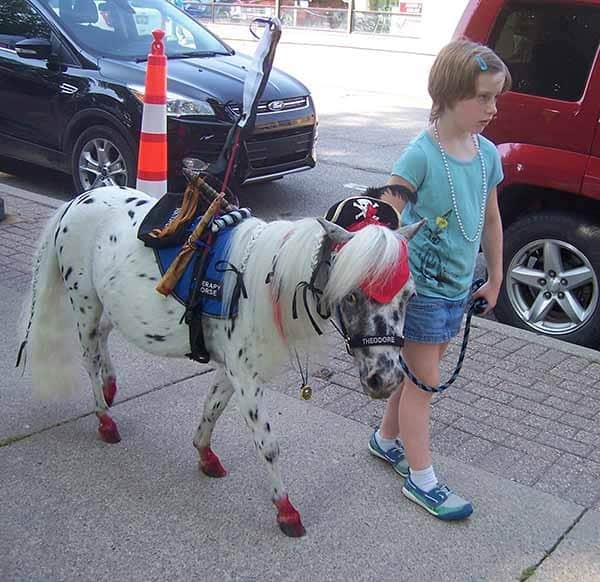 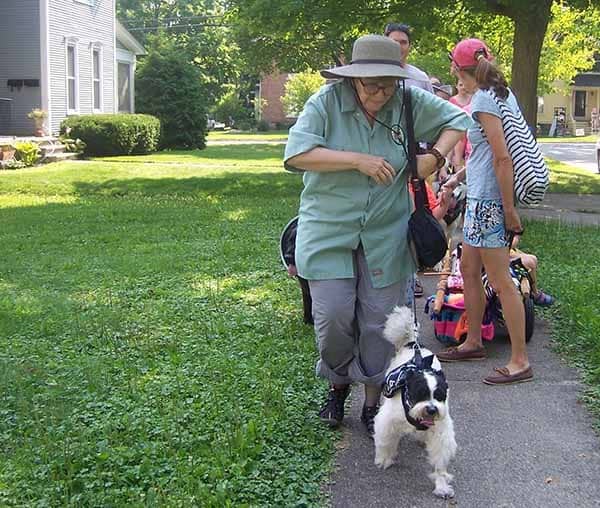 Among the memorable sights at this year’s Sounds and Sights Festival July 25-27 was the giant fire breathing dragon that stood on the grounds of the Chelsea District Library. He (or she) was surrounded by vendors selling jewelry, photos, and paintings, and being serenaded by an ever-changing rotation of musicians.

There were sidewalk sales along M-52, and Middle Street was closed off on both the east and west side so that artisans could do demonstrations and sell their wares.

Saadiq Murray, who owns Hankra Jewelry with his wife Stacey, and participates in the Chelsea Farmers Markets, was one of the artisans doing demonstrations.

“Our customers asked us to be here,” said Murray. “This is our first time at the festival.”

Susan Otto of Chelsea was one of Murray’s customers.

“I come to the festival every year,” said Otto. “My family comes to town and I want them to experience it.”

Her relative Sierra Sila from Omaha, Nebraska was enjoying looking at the copper and silver pieces of jewelry that Murray was creating.

“I try to visit every year at this time,” said Sila. “I like the people here.”

Among the people were volunteers Debra and Greg Groth, who were helping to set up the social tent. Greg Groth was also one of the musicians performing during the festival, playing drums for the band From Grace.

The kid zone featured the Ultimate Module Challenge, a bouncy house, Glitter Tattoos, and a number of games run by sponsors including the Chelsea Coop Preschool, the Chelsea District Library, and Mudpies and Lullabies.

A highlight every year on Saturday morning is the pet parade. This year’s theme was the seven seas, and dogs (and other pets) of all sizes and breeds were paraded around the festival by their proud owners. There was no shortage of pirates, be it canine or human.

1 thought on “Another successful Sounds and Sights Festival (with slideshow)” 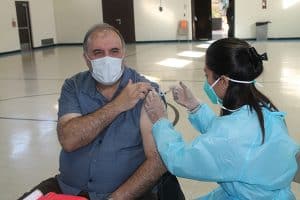 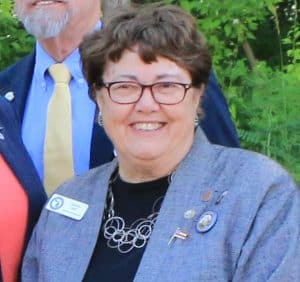 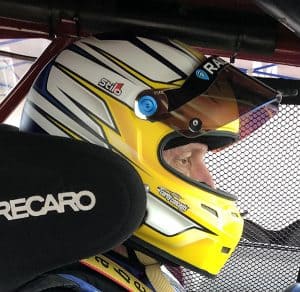