Big foot and the Loch Ness monster have nothing on these guys. The ant-lion lurks in the beaches of the Great Lakes and other sandy places, waiting to attack unsuspecting prey.

Actually, you only need live in fear of these fierce predators if you happen to be an ant. To everyone else they are fascinating insects with a unique way of capturing their food (mostly ants).

Like many insects, the ant-lion has four stages in its life cycle; egg, larva, pupa and adult.  In this case the larva is the most famous and interesting stage.

The adults resemble dragonflies, but are seldom seen because they are weak fliers and only active briefly in the evening.  After mating, the females lay eggs in sandy areas, especially those somewhat protected from the sun and rain.

Once it hatches from the egg, the larva grows very slowly, often taking two or three years to reach full size. To capture its prey, it digs a perfectly round, cone-shaped pit in the sand by walking backwards in a circle. It flips the sand out of the pit with its head.

Completed pits may be from one half to three inches in diameter, depending on the size of the larva and the medium in which the pit is made. Ant lion pits are often disturbed or damaged by rain or large animals, and must be frequently rebuilt.

Once the pit is complete, the larva hides at the bottom with only its massive pincers visible.  When an ant falls in, the pincers quickly close around it. The pincers are actually hollow and are then used to inject the ant with digestive fluid.

The fluid turns the ant’s insides into a “buggy shake” which the ant-lion sucks out with the same hollow pincers. Once emptied, the larva throws the ant exoskeleton out of the pit with a flip of its head. Any damage to the pit is repaired and the larva settles in to wait for its next victim.

These fascinating creatures are on display in a “Living Life Cycle” exhibit at the Discovery Center. Come and see for yourself.

Catch an ant outside the center, feed it to the ant-lions and see what happens.

The Discovery Center is currently open from 10 a.m. to 5 p.m. Tuesday through Saturday, and noon to 5 p.m. on Sunday.

This and several other Living Life Cycle exhibits were funded by the Waterloo Natural History Association. 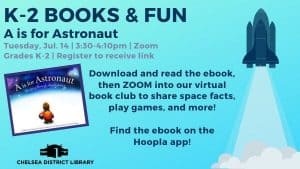 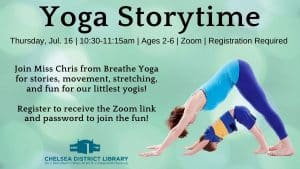