(Chelsea Update would like to thank Kim Eder for the information in this story.)

The 8th grade gold volleyball lost 16-25, 17-25, 16-25 to Lincoln. Top servers for the night were Cassie Lungo with 5 points, Anna Knight with 4 points, while Hannah Stock and Megan Harrington with 3 points each. Sara Stribe scored 2 points. Leading the defense were Autumn Johnson and Kelsey Walz. 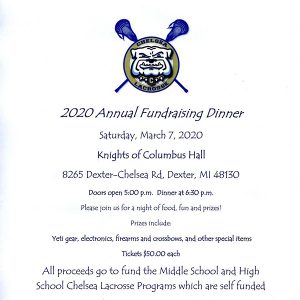