(Chelsea Update would like to thank Jason Morris, the middle school athletic director, for the information in this story.)

The Beach Middle School 7th grade gold volleyball team lost a close match against Monroe, almost pulling it off in the second game. Paige Stacy and Kylie Saxton both had long serving runs with 4 aces each.

The 7th grade blue volleyball team won the first game but lost the match against Bedford last night, 25-19, 7-25, and 14-25. Emily Griggs led in serving with 9 points; Zoe Steigerwald had 6 points, Sydney Hines 5 points and Peyton Vandegrift had 4. The team plays at home against Dexter on Monday, Oct. 8.

The 8th grade gold volleyball team fought hard, but lost to Monroe.  Everyone contributed with some noted saves from Lily Francisco, Megan Harrington, Cassie Lungo and Olivia Byrd. Leading servers were Anna Knight with 7 points, Kelsey Walz with 6 points, Autumn Johnson with 4 points and Kylie Letourneau with 3 points. Hannah Stock was strong at the net in the third game that went to 20-25.  The team continues to improve each match.

The 8th grade blue volleyball team lost its match against Bedford last night. The team’s leading server was Sidney Bailey with 6 points.  Catherine Wellman had a block at the net, Olivia Leonard had several good saves, and Annalisa Luckhardt had a good pass from the back row. 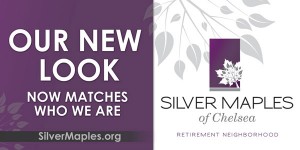 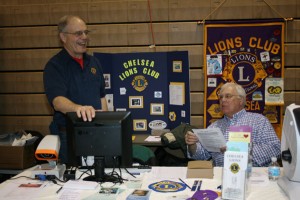 Letter to the Editor: Support the schools millage renewal 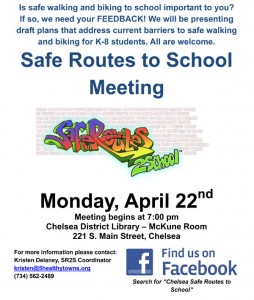 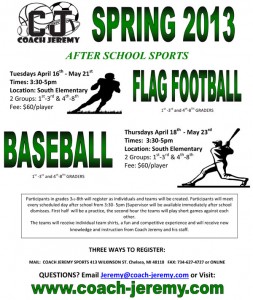 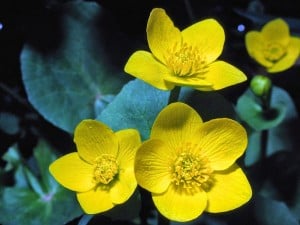