(Chelsea Update would like to thank Laura Ouellette and Dave Brinklow for the information in this story.)

7 Gold
The 7th grade gold volleyball team came together to play well and celebrate some wins during its annual weekend invitational at Parkside Jackson.

Much improvement for this team was seen as they competed against Dexter, Pinckney, and Jackson in their pool play series splitting the games each time, which landed the team with three wins and three losses.

This earned them a 6th seed for bracket play where they battled hard vs Tecumseh before losing the final set and match.

Kennedy Anderson had a couple good sets and provided good energy for the team.

Then in the finals, the team lost both sets to Pinckney.

First serve points of the season were turned in by Kate Glendening, Claire Ashe, Addie Kennedy and Sophie Knickerbocker.

Other outstanding play was turned in by Emily White and Kylie Beckel. 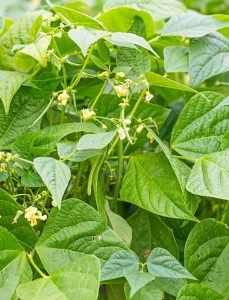