(Chelsea Update would like to thank Gary Dosey for the information in this story.)

The Beach Middle School wrestling team hosted the Chelsea Invitational Saturday, and ended up tied for second out of the 6 teams in attendance.

It was a great day of wrestling and the team wrestled a total of 81 individual matches on the day.

The four wrestlers who were able to finish undefeated were Cooper Adams, Collin Beckel, Sam Forehand and Palmer Hurst. The biggest win on the day was achieved when Beckel defeated his opponent from Holt 12-3, who was also a Tulsa Nationals Champion.

The wrestlers next compete Friday at the Fowlerville Invitational. 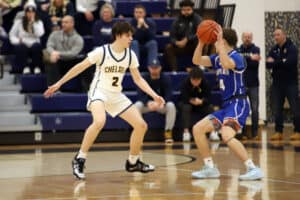 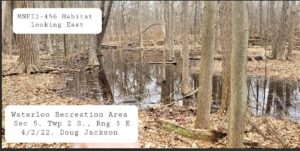 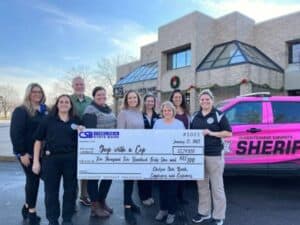 Chelsea State Bank Makes Donation to Shop with a Cop 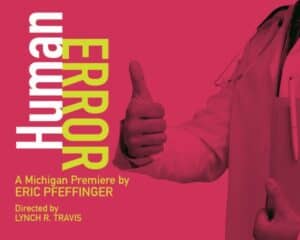 Save the Date: Chelsea Lacrosse Fundraiser ‘Comedy and Cocktails’ March 11