For the fourth consecutive year, a group of hard-working, dedicated citizens from the Village of Dexter have come together to raise $20,000 for the Chelsea Community Hospital Infusion Center.

The annual “It’s a Great Day to Be Alive” cancer benefit, which took place Aug. 17-18, started as a grassroots fundraising effort after a Dexter resident had successful cancer surgery at Chelsea Community Hospital in 2009.

According to information about the event, after his recovery, members of the Ann Arbor Fraternal Order of Eagles #2154 and the Dexter American Legion #557 launched an annual fundraising event to support the hospital and its cancer services.

Gary Klapperich again served as the honorary chair of the event.

The name of the fundraiser came from a song by Travis Tritt, and was the tune this cancer patient kept in his mind during his chemotherapy treatment at Saint Joseph Mercy Hospital.

The event consisted of a rummage sale and auction, as well as entertainment, a cook-out, bake sale, and 50/50 raffle.

After the inaugural “It’s a Great Day to be Alive” event took place in 2009, CCH opened its Infusion Center on campus, and this special fundraiser is recognized inside the center with a plaque.

The CCH Infusion Center was funded entirely by donor support, and many individuals and businesses donated generously to this important service, according to information from the hospital.

In 2014, CCH plans to build a comprehensive cancer center, which will include radiation oncology, and allow the hospital to expand services and provide a full spectrum of cancer care, close to home.

“Chelsea Community Hospital is so grateful to the many Dexter community members who worked so hard to make the event a success once again, and for their unparalleled community spirit,” according to the press release. 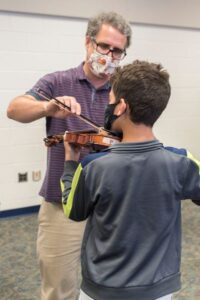 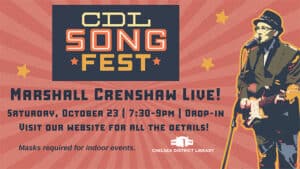 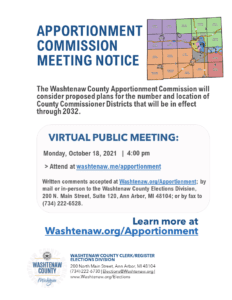 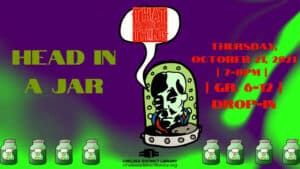