About 1,000 people packed the high school auditorium to pay tribute to Bob Daniels on Sunday afternoon.

Joy Barrett, senior pastor of the Chelsea First United Methodist Church, began the service by saying those attending had gathered to remember Daniels “not because he died, but because he lived.”

Daniels died the morning of Sept. 1 at 83, the day after a blue moon. “He’s the kind of person who only comes around once in a blue moon,” the pastor said.

Jeff Daniels, his son, played the guitar and sang but before that, he lightened the sober mood letting the large crowd know that the Tigers were tied 1-1 in the bottom of the sixth inning.

“Don’t worry, Dad’s on it,” he said, and sure enough, the Tigers won their playoff game while the public memorial took place.

Jeff Daniels said his family could have had 150 people speak at the public memorial, but his father’s words “don’t bore them” rang through his head, so the family chose to have about eight people speak — all of whom remembered Daniels in a different way.

Bob Daniels, he said, had a knack “for getting people involved and letting them take the credit.”

Tommy Macaulay, assistant pastor of the Chelsea United Methodist Church, said Daniels was a “back row” kind of guy in church, who lived his life with “extraordinary generosity for others.”

“In our church,” he joked, “You get there early to get a back row seat,” but Daniels did so “as the guardian of the gathering — to see who was there and who wasn’t.”

Daniels was the treasurer for the Detroit-based Spaulding For Children for 35 years, a group that has assisted in securing more than 1,000 adoptions for children with special needs, according to another speaker.

He was president of Chelsea Lumber Company from 1970 to the present, and Jeff Daniels said his Dad always parked in a spot that was furthest away from the building.

An active member of Chelsea First United Methodist Church, Bob Daniels was instrumental in fundraising for the new Chelsea District Library building and was a founding member of the Chelsea Community Foundation.

He was remembered as a great friend and mentor, a visionary, an authentic  encourager and enabler, a family man, gentleman, bridge player and a golfer.

“He changed lives, made things better for others, and my family had a front row seat,” Jeff Daniels said.

The service ended with a rendition of the U-M fight song followed by “When the Saints Coming Marching In,” which brought a clapping crowd to its feet, as they viewed a smiling photo of Bob Daniels on a large screen on the stage of the auditorium.

1 thought on “Bob Daniels celebrated, remembered for extraordinary generosity toward others” 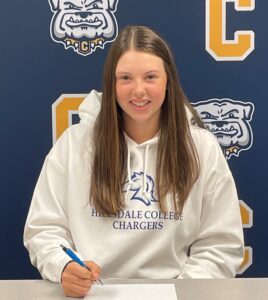 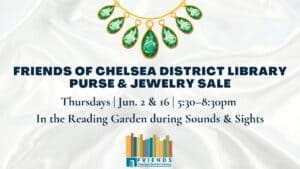 Friends of the Library Purse and Jewelry Sale June 2, 16

Get Ready For Spring Fawns, But Leave Them Alone 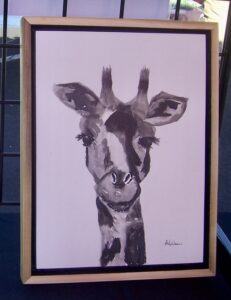 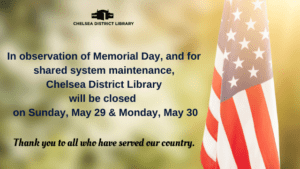