(Publisher’s note: Seth Kinker of The Sun Times broke this story and with permission, here is a link to his story.)

When the Chelsea varsity football team jogs onto the field for its first practice this year, there will a new head coach drawing up the play book.

On April 3, Brad Bush announced he was putting away his whistle and wiping clean his coaching whiteboard — effective immediately.

He said he still loves coaching after 21 seasons, but this was the right time to step away from those duties.

“You just know when it’s the right time and it was the right thing to do,” Bush said of his decision, adding, “It’s a great time to find a great coach, the right coach.”

“Brad has set the bar extremely high in terms of his overall expectation for the football program at Chelsea High School over the past 21 years,” said Chelsea High School principal Mike Kapolka. “To have the level of sustained success his teams have shown during his tenure is a true rarity in high school athletics and speaks to the caliber of his talent as a coach, mentor and leader of young men.”

With a career record of 170-58 at Chelsea, Bush also has a perfect record versus rival Dexter High School with 21 consecutive victories.

A couple of coaching highlights for him? “The 1999 season when we made the play offs,” he said. Once that barrier was broken, “it became common place after that.”

Then there was the 2015 trip to Ford Field. The Bulldogs lost 29-12 to Orchard Lake St. Mary’s, but it was still an amazing run to that runner-up finish.

“Those two stand out,” he said.

But equally as important as the wins and losses on the field and the relationships formed with his former and current players and coaches — is the fact that his family was involved.

“All three of my kids grew up around football,” Bush said.

Bush lives within walking distance of Jerry Niehaus field and the football facilities — as do some of his current and former players and position coaches.

“It has been my privilege to serve as offensive line coach for Brad for 13 seasons,” said Jason Lindauer, whose family also grew up on Washington Street.

“Coach Bush’s record of achievements in the lives of Chelsea students and student-athletes for 21 years is the direct result of the integrity, empathy and life commitment with which he conducts every aspect of his life,” Lindauer said.

“His gift of making the athletic experience personally meaningful and gratifying for each student and their family is the hallmark of the program’s culture,” Lindauer said.

With this decision behind him, the athletic director must find the right people for four key Chelsea head coaching positions.

In addition to a search for a new head football coach for the Bulldogs, he must replace Laura Cleveland, the longtime volleyball coach who retired earlier this year, Don Wright, the 18-year ice hockey coach, who retired at the end of this season, and Mark Moundros, the boy’s basketball coach, who is moving out of town and getting married.

He’ll also continue his commitment to the sport through various football coach’s associations and through his work with athletic director’s associations.

But how will Bush spend Friday nights this fall? He’ll be in the football stadium, of course, just in a different role.

Home football Fridays in Chelsea are events. Bright lights. Big crowds. And he’ll be in attendance. Wearing his athletic director’s cap, rooting for the football team, but perhaps not close enough to the field of play to question a referee’s call. Or at least not close enough to be clearly heard complaining about it.

Who knows, maybe he’ll even make his way up to the press box for a piece of pizza.

Or sit for a minute in the stands remembering what it’s like to be a fan and not the coach.

He’ll even have an opportunity to see the Pride of Chelsea marching band’s full half-time performance.

Once a Bulldog, Always a Bulldog.

Just ask his former players, many of whom contacted him when they heard the news that he’d stepped down.

“The last 24 hours, a lot of former players reached out to me,” Bush said. 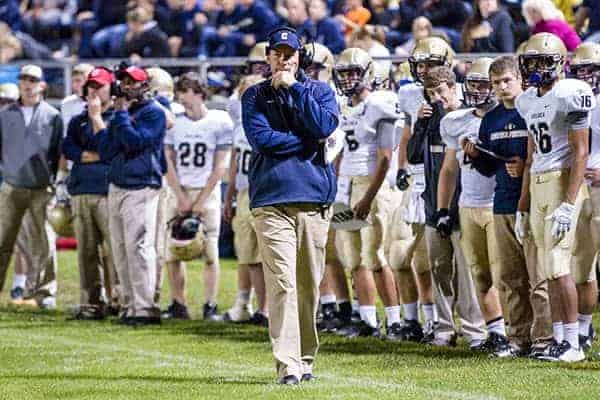 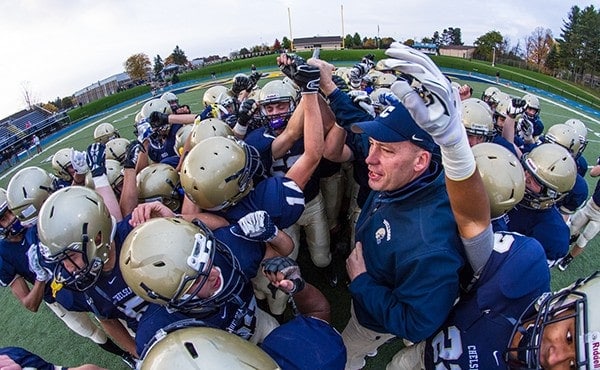 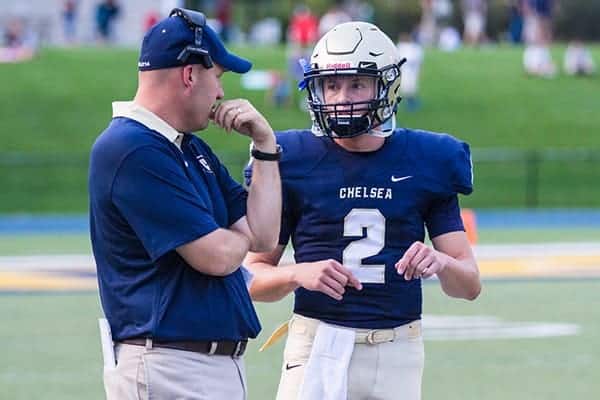 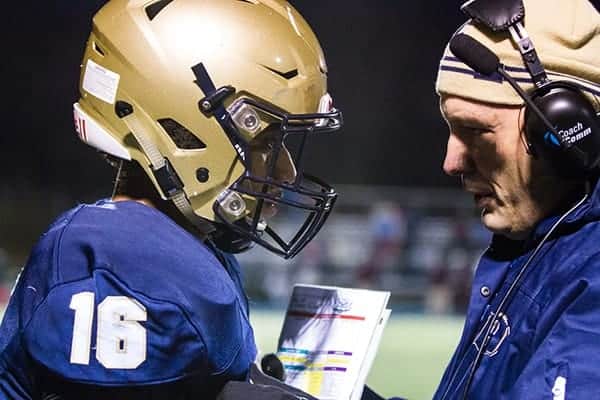 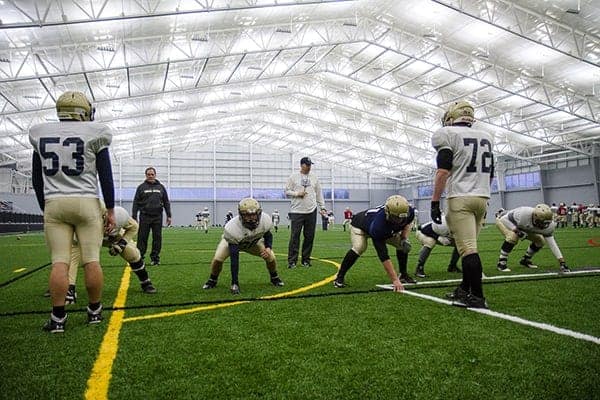 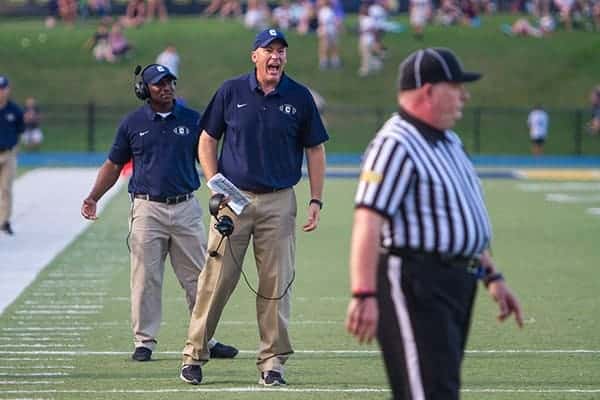 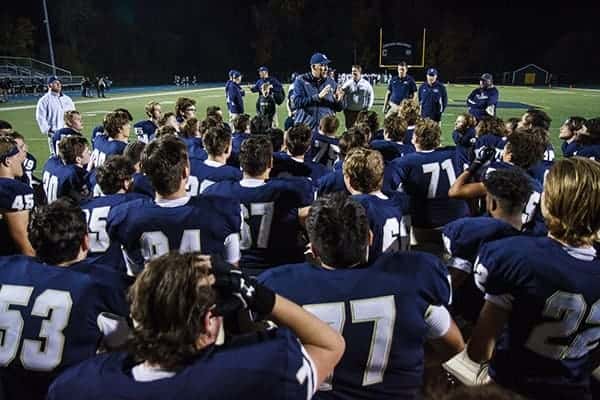 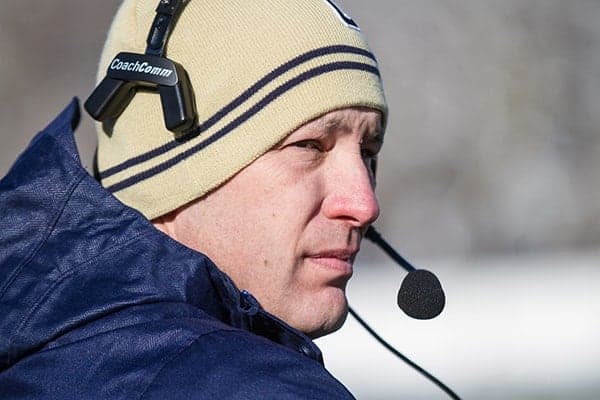 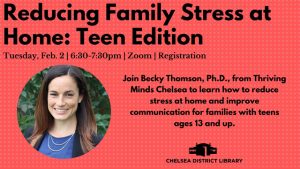 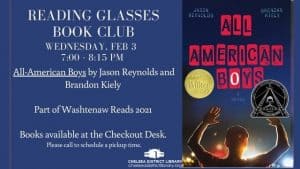 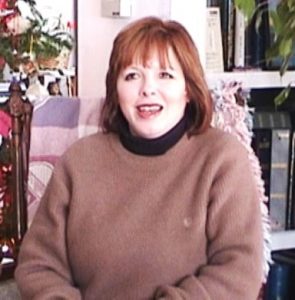