The Chelsea Area Fire Authority board held a discussion of its proposed $1.223 million 2013 operating budget Tuesday morning, which is an about 7-percent reduction from this year’s $1.313 million budget.

“Overall, our revenue has been reduced by 5 percent, and the (total) budget by 7 percent,” Chelsea Area Fire Authority Chief Jim Payeur wrote in a memo.

Personnel costs include no increases for salaries or benefits, and in August, three of the six firefighters hired through the Federal SAFER grant will be laid off. This will save the authority about $67,000, while reducing the staff to a three-person rotation. Included are a chief, three captains, three lieutenants, three full-time firefighters and 15 paid-on-call firefighters. Also on payroll is a 25-hour per week administrative assistant.

Daily staffing will go from four firefighters to three firefighters per shift and the board plans a special meeting on Tuesday, Nov. 27 at 9 a.m. to discuss costs and plans for additional staffing when, for example, a firefighter is on vacation. 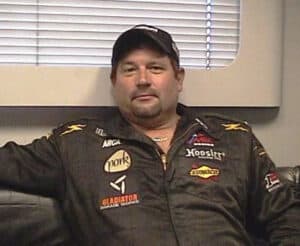 This week on Around Town with Linda: Bill Eversole 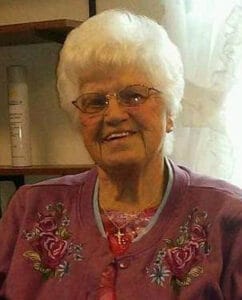 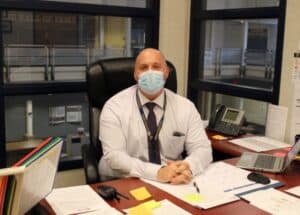 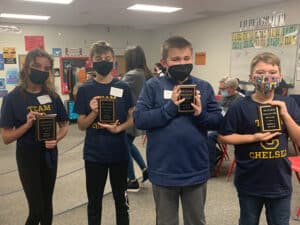 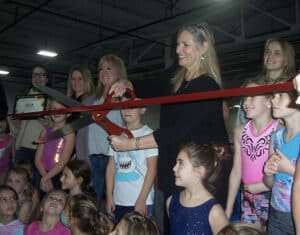 Nov. 22: What’s on the Chelsea Board of Education Work Session Agenda 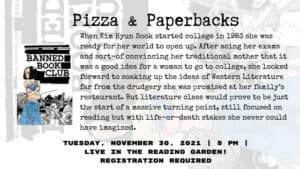 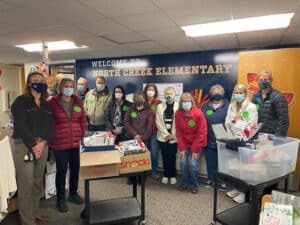 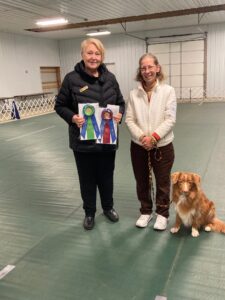