The CAFA budget is considered “an activity-based budget,” which by definition is “a method of budgeting in which the activities that incur costs in every functional area of an organization are recorded and their relationships are defined and analyzed.”

Also according to definition, “Activities are then tied to strategic goals, after which the costs of the activities needed are used to create the budget.

This type of budgeting is very different from line item budgeting, which municipalities use. What’s the same, however, is that both CAFA and municipal budgets are audited each year, and recently, the 2012 CAFA budget received an “unqualified opinion,” from its auditor Pat Hanniford.

The audit covered Jan. 1, 2012 through Dec. 31, 2012 and shows about $1.452 million in revenues and about $1.620 million in expenses, with personnel costs the largest expense amounting to about $900,000. The difference was taken from the reserve or rainy day fund to balance the budget.

“I’m issuing an unqualified opinion on the audit, which is the highest level and all disclosures are to the highest standards,” Hanniford told the CAFA board on July 16, adding that all the necessary checks and balances were in place.

When asked about its fund balance, which amounts to about $650,000, Hanniford said he’d like to see a year’s worth of appropriations, which would amount to about $1.4 million, in reserves.

“The business of CAFA is to provide fire operations and its fund balance is unreserved and can be allocated any way the board chooses,” he told the CAFA board during a work session.

CAFA general fund revenues break down to about $1.239 million from the millage revenue, about $181,500 from the SAFER grant revenue, about $16,400 from member contributions and there was about $14,000 in other income.

The board plans to schedule a meeting with its accounting firm Seventh Rule to look at revenue and expense estimates for the remainder of the year.

With about $181,000 SAFER grant revenue about to go away as the grant funding is expiring, the board is looking at how many firefighters it can afford to retain next year, and would like to see “really good projections on revenue and expenses” this fall to decide how to proceed. 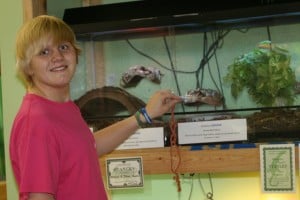 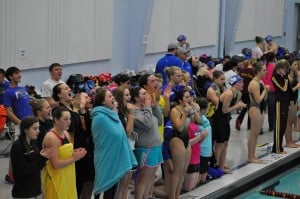 Chelsea Swim and Dive has qualified 7 for state meet 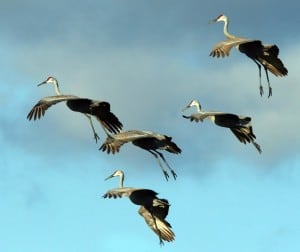 Service of remembrance planned at Chelsea Community Hospital on Nov. 18 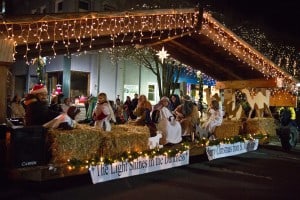 Chelsea Community Kitchen helps you with ideas for your fall harvest 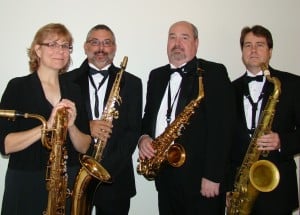 Reed-Works Saxophone Quartet to play at Silver Maples on Nov. 20