By Elizabeth Richardson and Lisa Allmendinger

The breathing apparatus — 16 air packs, 32 bottles and 14 masks – are much needed fire safety equipment that arrived at Chelsea Station 1 yesterday thanks to a Federal grant that was written by Chris Wiggins of the Superior Township Fire Department that benefited many of the fire departments across the county.

CAFA received about $85,000 in life-saving equipment and thanks to the grant, it will cost the department about $8,500.

“This is a huge savings for the department at a time when money is very tight,” said Tom Osborne, CAFA board chairman.

For the last several years, CAFA has borrowed air packs from Pittsfield Township Fire Department, which Fire Capt. Scott Basar said will be inspected and returned as soon as all the CAFA firefighters have been trained to use the new equipment.

It has enhanced safety features. Among them are new masks that enable firefighters to be heard when they speak with them on. There are lights that show firefighters the oxygen levels in their air tanks, and in addition, the new bottles hold more air than the older ones. Plus, there are plug-in features that allow firefighters to share air if needed.

“This is going to be a huge improvement for the department,” said retired Fire Chief Jim Payeur who added that CAFA would also be getting new fire hose and turnout gear thanks to another grant.

“It’s a huge plus for the department. These are things that we’ve been working on for three or four years,” Payeur said.

And, now with many of the fire departments using new and identical equipment, it will benefit everyone in a mutual aid situation, he said.

“These new packs will serve us well for a number of years to come,” Osborne said, adding that although CAFA has to pay part of the cost, “the savings is significant.”

Payeur thanked Pittsfield, his former department, for stepping up to help another department.

“I certainly appreciate the comradery from my old department, helping out another department in a pinch,” Payeur said, adding, “It speaks well for Pittsfield Township.”

Basar said he hopes to have all the CAFA firefighters trained on the new equipment so it can go on the trucks and be put into service by the end of the weekend. 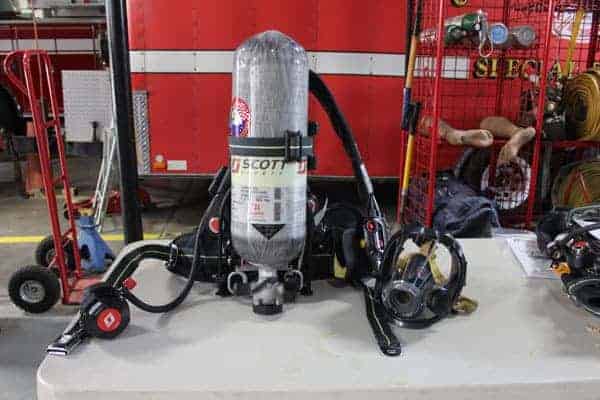 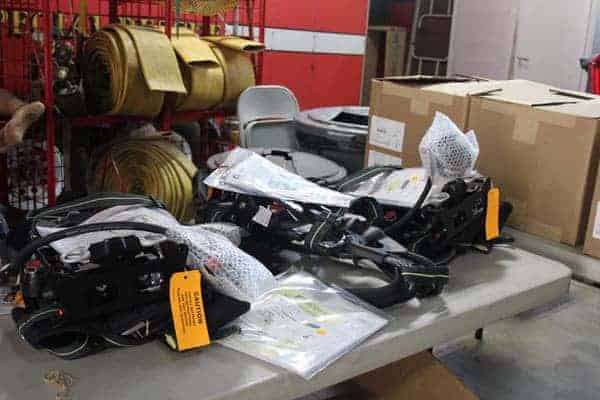 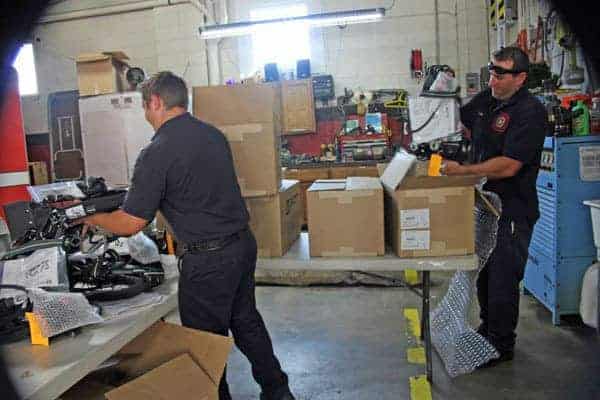 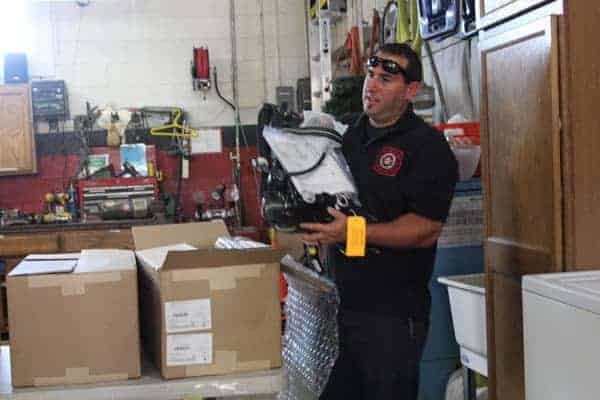 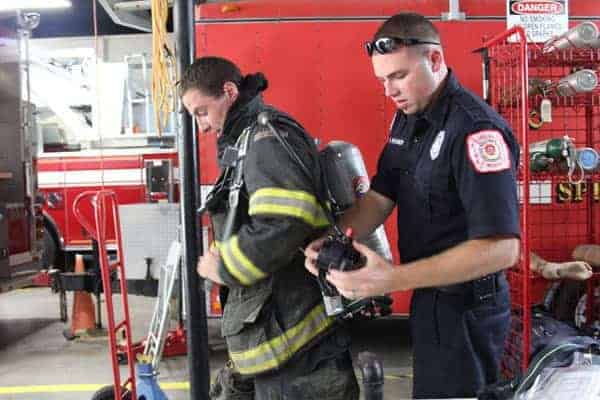 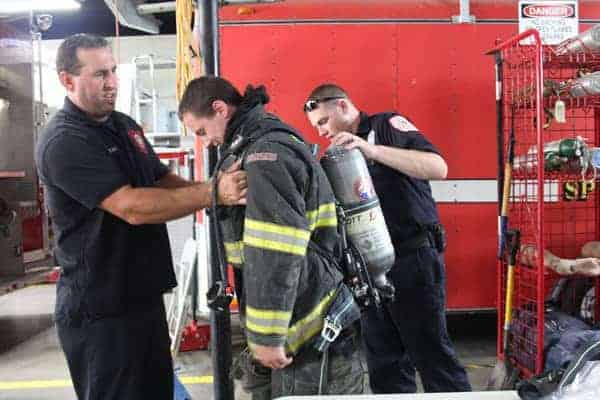 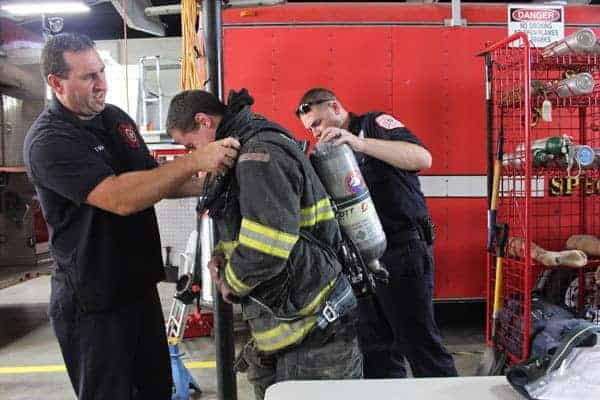 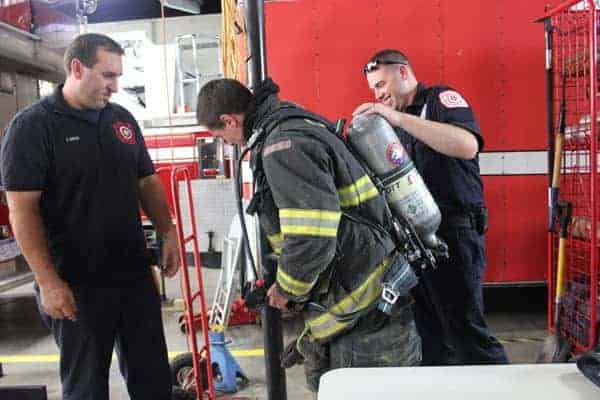 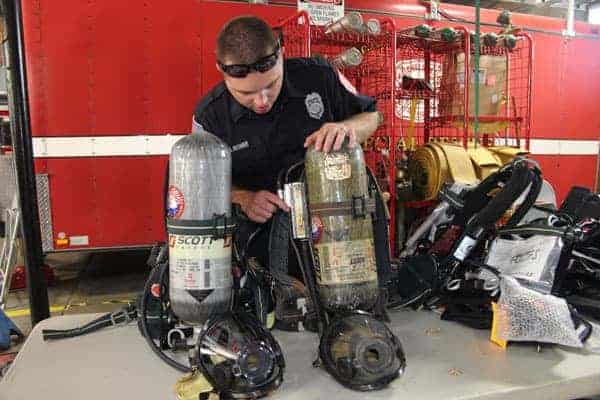 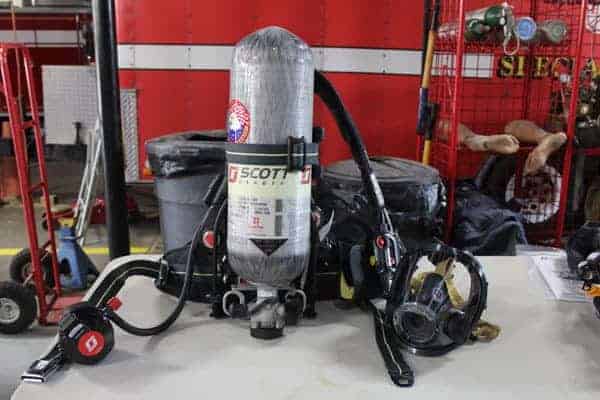 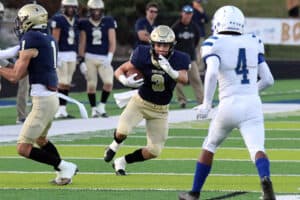 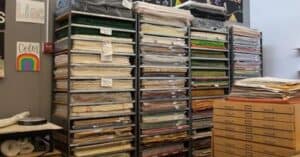 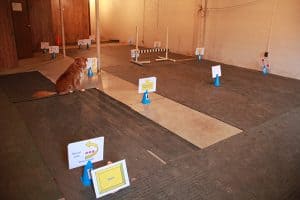 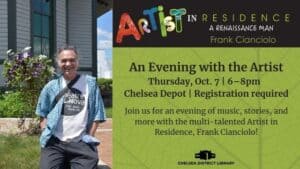 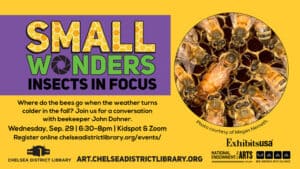