By now, you know that the Chelsea High School Boys Track and Field Team won the state championship on Saturday.

Here’s what Head Coach Eric Swager had to say about this terrific feat.

“What a great day for the track program, and for Chelsea,” Swager said, adding, “We won the first team track championship in school history, and the first in any sport since 2003.”

In addition, this is the first boy’s championship for Chelsea since 1991.

“I am grateful to all those who participated and supported this effort,” Swager said.

We had four state champions: Mike Hovater in the pole vault, Berkley Edwards in the 100 and 200 (both in school record times), and the 3200 relay of Zach Rabbitt, Jacob Stubbs, Tony Vermilye, and David Trimas.

We placed in a total of eight events, the other medal winners being Travis Weiss in the pole vault, Shane McGrath in the 300 hurdles, Austin Horn in the 1600 and 3200 runs, Zach Rabbitt in the 800, and the 800 relay of Dennis, Vosters, Edwards, and McGrath.

“The victory was a true team effort, getting points across the board from a variety of events,” the coach said, adding, “I thought 50 points would be enough to win, but the team from Grand Rapids Ottawa Hills scored 56, and pushed us to a higher total.”

The Bulldogs finished with 64 points at the state meet, which the coach called “an amazing feet.  This team continues to surprise even my best expectations,” he said.

“Horn’s 1600 run was a sight to behold,” the coach said. “Even though he came in ranked 19th, he worked his way through the field and finished with a furious kick to take runner-up honors. “

This is the third straight year that that team has had the state runner up in the 1600.

Zach’s 800 time was the 5th fastest run in Chelsea history.

“Even though they did not score, Sam Katon and Micheal Smith had the honor of competing, and Sam threw his lifetime best discus throw to finish 12th in the state,” Swager said.

The 800 relay set a school record, as did both of Edwards’ runs.

“To have this many all-state athletes is a testament to the hard work this team has put in all year,” he said.

Swager wanted to thank his “top notch staff” as well:

“Stuff like this does not happen without an army of supporters, coaches, administrators, quality parents, and the Chelsea community,” the coach said, adding, “I would like to thank all of the above, and most of all God and my family for letting me be a part of such a special day.” 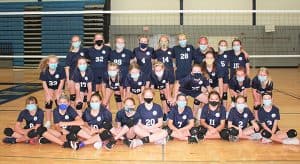 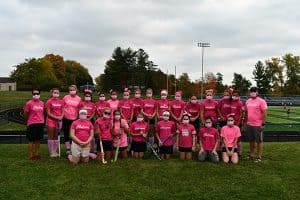 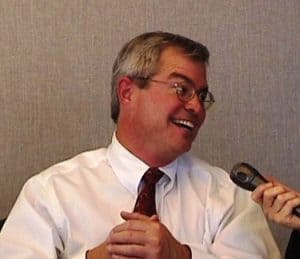 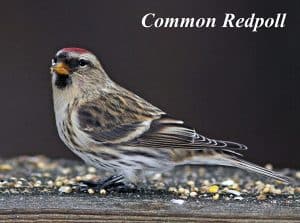