A beautiful day greeted eight teams from the mid-Michigan area on April 23 to the Chelsea Relays.

Thanks to all the workers, volunteers, timers, coaches, and anyone who showed up – it was super-efficient and a fun affair for all involved.

Both guys and girls teams emerged victorious, and were rewarded with large pizzas provided by Jets Pizza.

Many others earned multiple medals, but it was a great team effort across the board.

Another highlight was the Open 3200 meter run. Roughly 50 people of all ages, shapes, sizes, and fitness levels toed the line as the race took the runners out through various obstacles, and finished in front of a screaming throng.

Some highlights included Gabe Muckle’s lifetime best – dominating three members of the Swager family (we will not name which ones), as well as Caden Faupel getting attacked by a tree mid-race. Thanks for all who participated.

The Bulldogs’ final regular home meet is April 27 beginning at 4 p.m. against Jackson.

Come on down and support the thinclads in 2021. 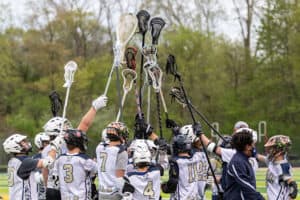 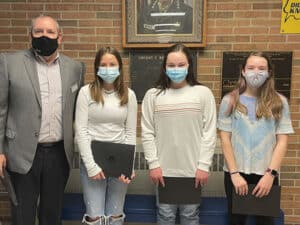 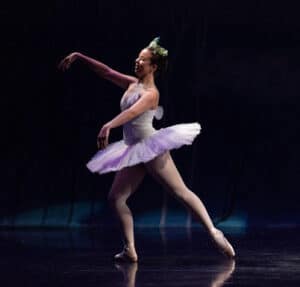 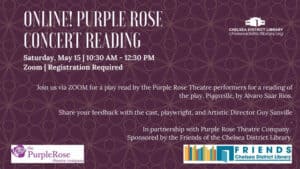