By a unanimous vote of the Chelsea City Council on Dec. 17, improvements to Pierce Park are expected to begin next year.

The vote took place following a presentation about the proposed enhancements that the city’s Parks and Recreation Commission has been working on for about a year.

Included in the enhancements to the park are a walking path, new play equipment, seating areas and enhanced landscaping.

City Manager John Hanifan told the City Council that Pierce Park has a lot of natural features and quiet areas and the plan takes those into account by enhancing them.

“It was important to us to keep as many large trees as possible,” he said, adding that one of the largest features is the pathway that will be ADA accessible and head in two directions. One way will take visitors to the existing gazebo and toward the hospital trail system. If people head to the south, they will find new play equipment and a new smaller gazebo.

In addition, the parks commission plans to consolidate the swings and add a landscape buffer along Main Street.

“We will be shifting The Rock just a little bit,” he said, to make it more prominent and it will be surrounded by low plantings.

Before any of these improvements commence, there will be another public meeting to show folks all the project plans. (See some of the plans in the PDF at the end of the story.)

“The rock will be in a very, very, very, very, very visible location,” Hanifan said, reminding the City Council of the community’s affection for the landmark that is painted with different messages, sometimes more than once in a day.

He also reminded people to take home their extra paint when they are finished painting the rock and to please refrain from painting the nearby trees.

Also planned is a new climbing element north of the existing structure, he said, which will be “vertically integrated.” Plus, there will be stand-alone play elements in the park.

Since people told the parks commission that the park lacked seating areas, some low seat walls and spots around some of the trees will be added to increase the number of places where people can sit in the shade and enjoy the unique setting.

The port-o-potties and dumpster will be screened.

About $75,000 will be budgeted from the special projects fund, while the city will seek grant funding and a community match through MEDC and patronicity, a crowdfunding campaign. About $25,000 is expected to come from future budget years.

Following a public plan unveiling, the city hopes to begin phase one in May.

“This is a strong investment in the community for all ages,” he said.

To watch the full presentation, the video produced by Randy Lee of RK Studios can be seen here.

Publisher’s Message: Letters to the Editor 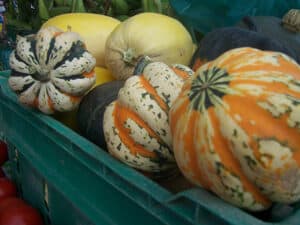 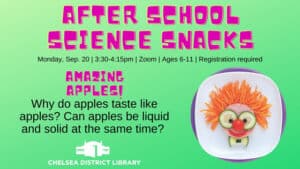 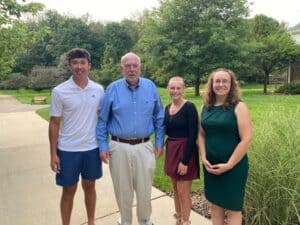 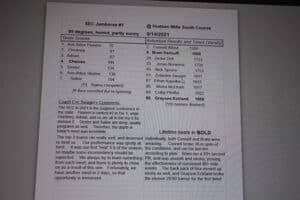