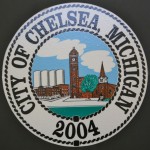 Following a lengthy discussion on Monday, Aug. 17, the Chelsea City Council voted to hold a work session on economic development on an off-meeting Monday,  Aug. 31 and invite the Downtown Development Authority board to the table.

In addition, the elected officials scheduled another work session for Labor Day, Monday, Sept. 7 at 6 p.m. before their regular meeting to discuss a possible non-discrimination ordinance.

In other business, the City Council approved the low bid of about $534,000 for the Safe Routes to Schools contract, by a 5-1 vote, with Council Member Rod Anderson voting no.

Anderson has repeatedly said that he wants to see a city-wide rating of all streets and a plan to improve them. He said although safe routes to schools is important, having a plan for city-wide road improvements is critical.

He asked about the impact of funding the project, which came in at about 19-percent above the engineer’s estimate. The additional costs were attributed to skyrocketing trucking and material costs and will be divided between the stormwater ($5,810), electric ($17,634), major ($70,796) and local ($38,121) street funds. 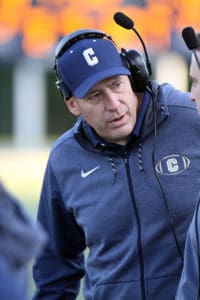 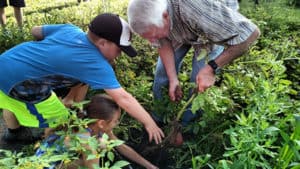 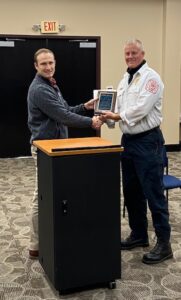 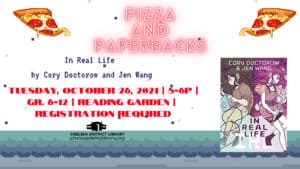