He named his pair Nickle and Penny but, he says, Nickle is his favorite because this pig is “the most crazy” and he likes showing this pig “a lot.”

The judge also liked his pair of pigs a lot as they were chosen the champion pair on Tuesday night.

Quite the start for this young showman.

For Andrew Szpara, 12, of Chelsea, this was his third year showing pigs and he named his pair Nosey and Spot. He and friend Jordan Jedele, who was showing Spot, said they needed to keep the pair together when they were in the ring and keep the pigs between them and the judge.

Szpara said before the fair, he spent two hours every morning and night working with the two pigs that weighed 236 and 226 pounds each.

His pigs were just two of the 100 that showed in the Multi-Purpose Arena during night one of fair.

For 19-year-old Jack Dooley of Dexter, this was his last time showing at fair. He’s been showing animals at the Chelsea Fair since he was 6 years old.

Dooley started out showing both lambs and pigs but three years ago he decided he’d just show pigs.

When asked why he chose pigs he said, “They are more personable and don’t smell as bad as sheep.”

The pair he showed this year were named by his girlfriend — Bobble and Shirtless. Bobble developed an inner ear infection that had to be treated with antibiotics and although it cleared up, Dooley said, sometimes, the pig’s head still bobbles a bit.

Shirtless got its name for the white on its butt cheek, he said.

Dooley also shows in 4-H, where he has one more year of eligibility. He says the 4-H youth show, which is held before the Chelsea Community Fair in July, is much quieter because there aren’t any rides and there are lots less people there.

The Dexter High School graduate said he enjoys helping the younger kids at fair, though, and giving them pointers.

“The whole environment here is pretty friendly,” he said, adding that at the Chelsea Fair, there are a lot of younger kids. 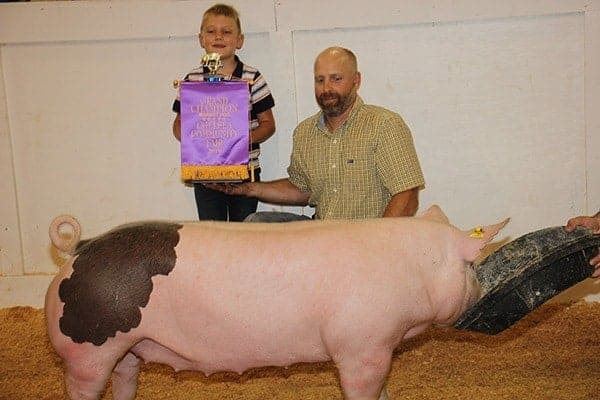 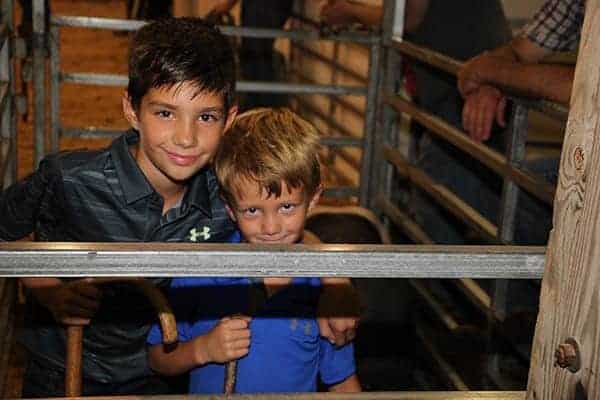 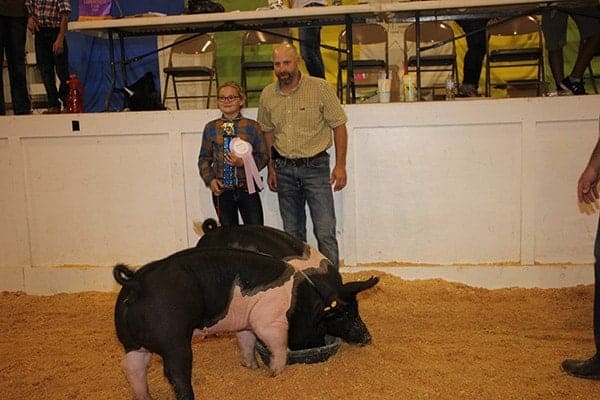 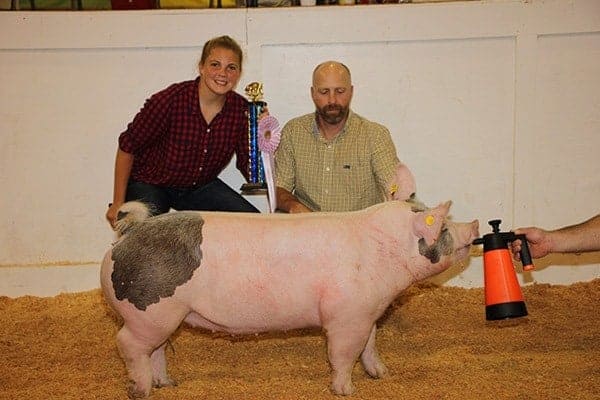 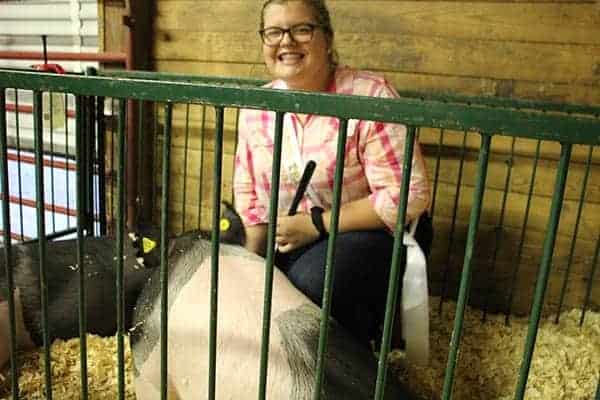 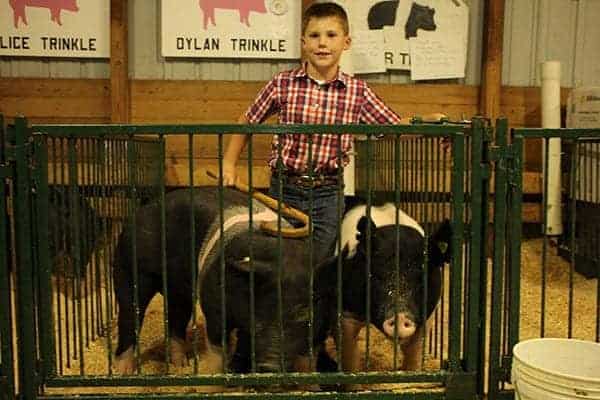 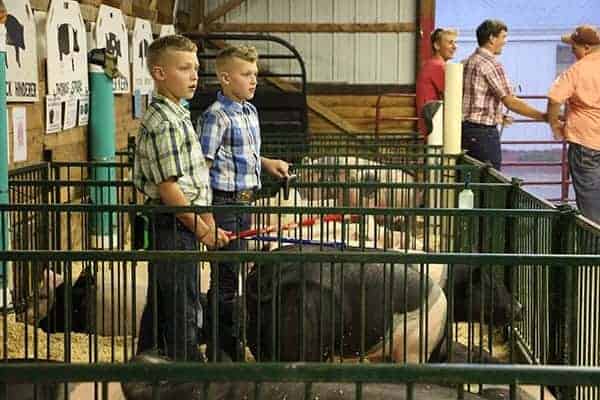