In the first of what Chelsea Fire Chief Rob Arbini calls the fire authority’s give back to the community — firefighters helped not one but two charities outside Polly’s Country Market on Friday.

While some firefighters rang the Salvation Army bell, collecting donations for that charity, additional firefighters were assisting generous shoppers who helped them “Stuff a Truck” with non-perishable items, canned goods, baby diapers and food and gently used clothing.

In fact, less than two hours into the first-time event, another fire truck arrived to take items back to the Middle Street fire station because the ladder truck had already been filled once.

If you weren’t able to attend the event at Polly’s, but still want to donate, you still have time.

And in all cases, if you include your grocery store receipt with your name and phone number, you could also win a special prize for your thoughtfulness.

The person with the highest total will be presented with a breakfast prepared by the CAFA firefighters at the Chelsea fire station for up to six people on a Saturday morning.

(Should the firefighters be out on a call when you arrive, you can leave your items in front of one of the east side doors.) 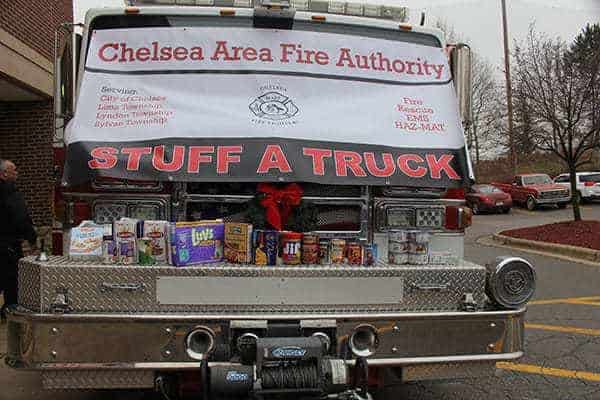 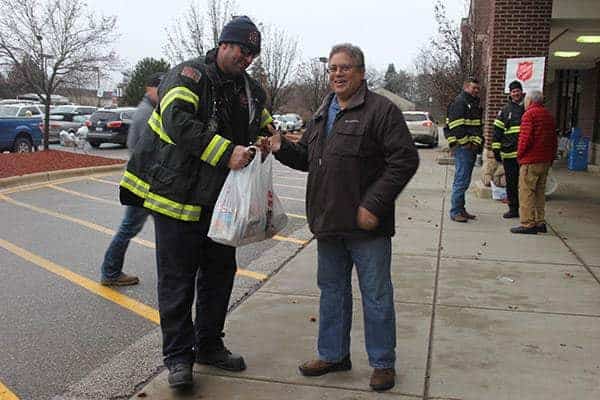 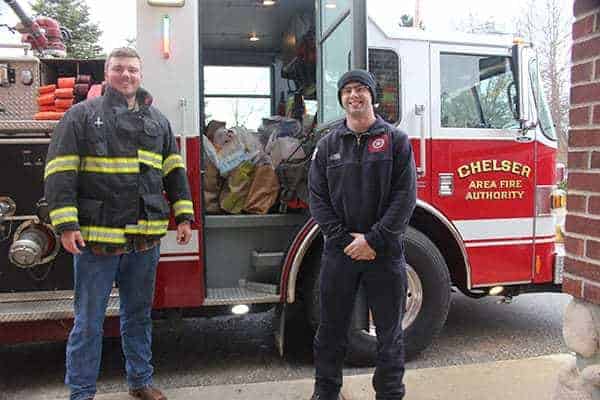 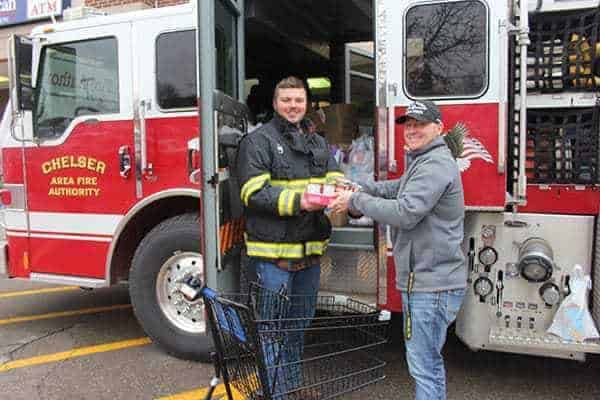 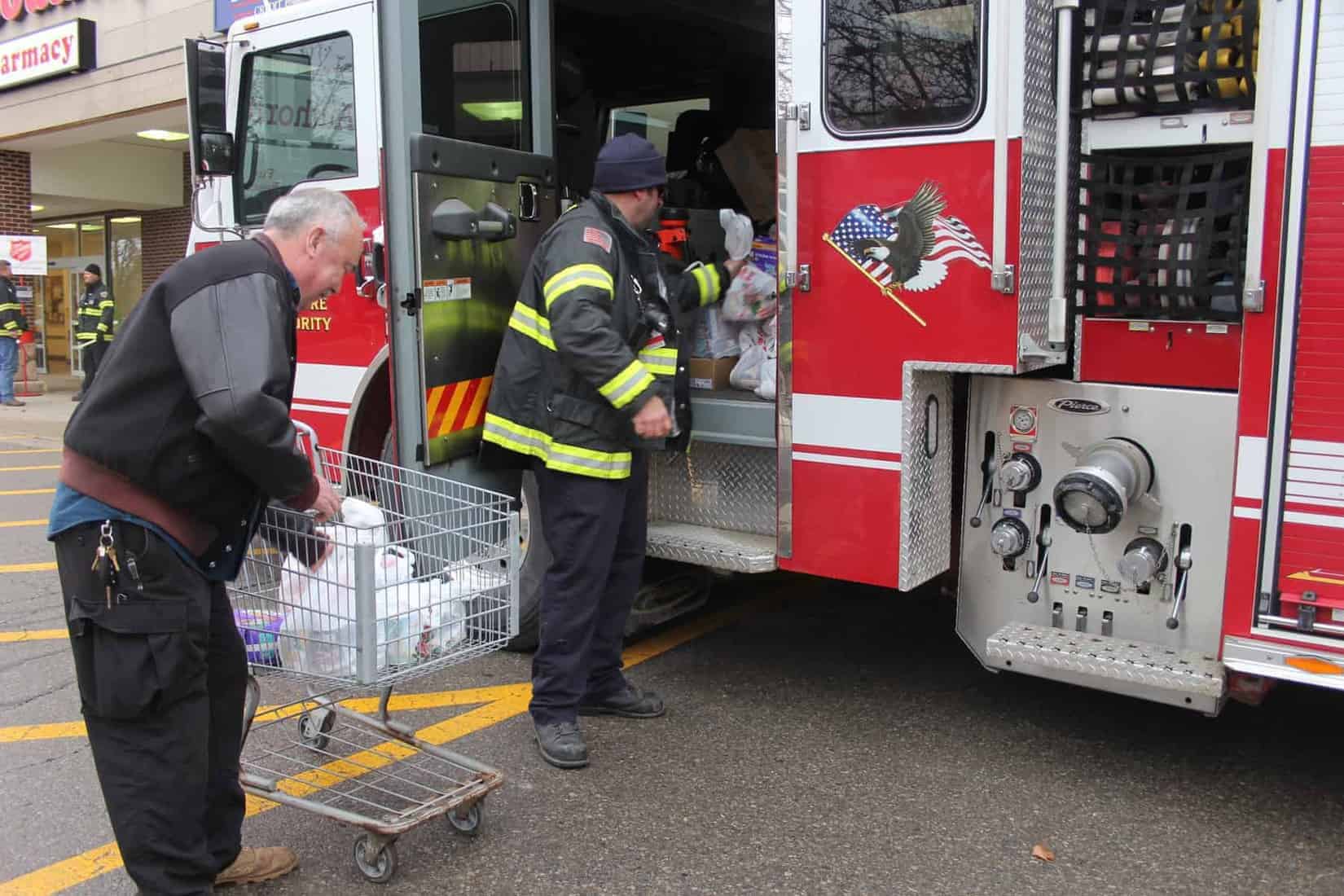 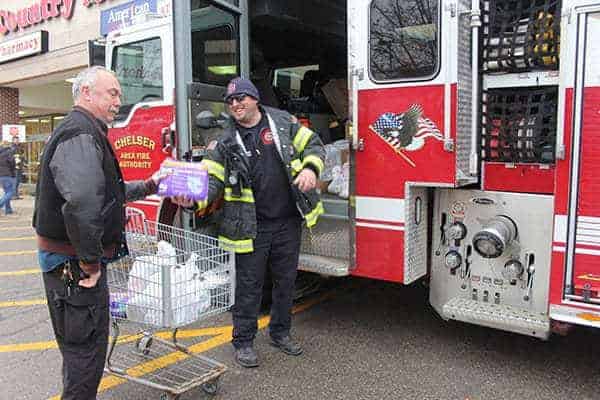 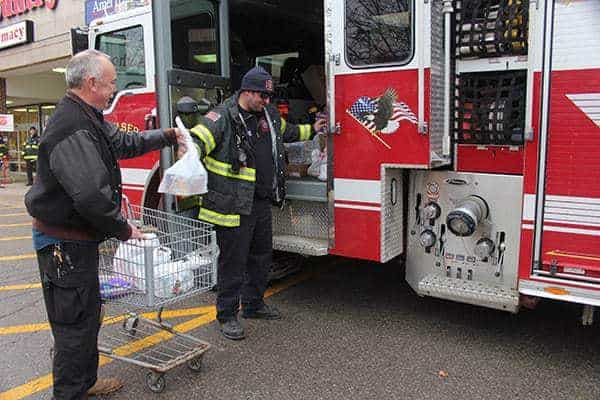 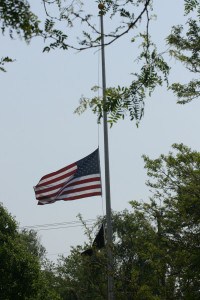 Flags at half-staff for Peace Officers Memorial Day May 15

At the Bushel Basket Market Wednesday, May 15 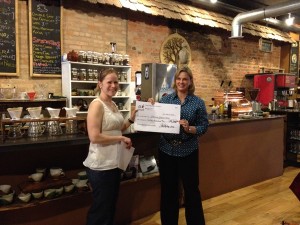 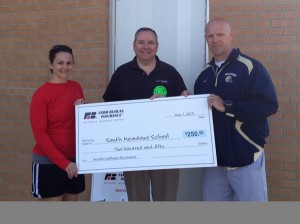 Learn how to write your life story at the senior center 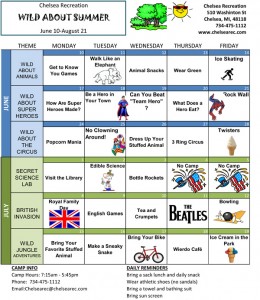 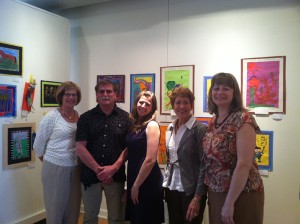 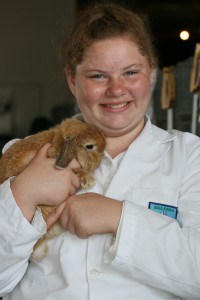 See rabbits, poultry and goats at 4-H clinic on May 18