New development
DDA Member Doris Galvin, who has been spearheading the effort, called Federal Screw Works, a 2.3-acre parcel at 500 South Main St. on the south end of the DDA District, “one of the biggest opportunities to change things for the future. It’s the No. 1 issue in the (DDA) district.”

Privately owned by Magellan Properties, the Federal Screw Works property was called “the big elephant in the room.” City Manager John Hanifan reminded DDA members of the difficulties everyone involved has faced because of environmental contamination at the site and a deed restriction that prohibits a residential component.

The former factory site, where fasteners and machine parts for the auto industry were made, closed on April 30, 2005. It has since been cleaned up to commercial standards, but not to residential standards, so developing it for a mixed use, which seems to be the most ideal solution, is proving difficult.

Hanifan and Mayor Melissa Johnson have repeatedly met with various entities such as Ann Arbor Spark, the county’s Brownfield Redevelopment Authority, and state officials looking for ways to secure possible additional remediation funding. It’s hoped that the deed restriction that prohibits a residential component can be lifted and the property can be transformed into a much needed mixed-use development that includes downtown housing.

The property also includes a parking lot off Van Buren Street where employees from the shuttered factory once parked. The paved lot is currently chained off and not in use.

To its credit, the DDA already has experience with public-private partnerships that resulted in the removal of an eyesore on the north side of the DDA district and the redevelopment of Mack Building by Joe Ziolkowski.

At 8,000 square feet, however, this is a considerably smaller project than the more than 2-acre Federal Screw Works property. About $686,000 in Michigan Economic Development Corporation funding was procured to help develop the Mack Building, Hanifan said.

And, although it took a lot of time and work, the project shows the city’s willingness to partner with a private developer for a project.

Parking
The DDA Board also reviewed the current parking situation in the downtown.

There was talk of employees of downtown businesses parking in city lots as close to their places of employment as possible and perhaps reinstating parking restrictions in the city.

The DDA also needs to revisit where 24-hour parking will be allowed for residential parking as Ziolkowski’s redevelopment of the Mack building has apartments planned for the second floor.

DDA members discussed the possibility of a parking app for an on-line mapping system for visitors to the city who might not be aware of the many different parking lot locations in the downtown.

Operations and Maintenance
Keeping the downtown neat and attractive for shoppers and visitors was another topic of discussion that included sprucing up the alleyways to the various parking lots to make them inviting for pedestrians.

Johnson suggested adding fold-down tables where folks could grab a take-out meal and have a place to sit in the alleyways. Also mentioned was the additional of metal archways to enhance the look of the walkways to some of the municipal parking lots.

The DDA agreed they want to keep the downtown safe, clean and ADA compliant as well as attractive for residents and visitors alike. However, keeping the storefronts occupied and the facades looking nice was a key component.

Among the projects that they’d like to undertake are the sprucing up of the light poles, garbage cans and benches, and perhaps enhancing the symmetry of North and South Main Street within the DDA District.

The DDA discussed designating an amount of money to be determined each year for maintenance then having the city manager come back to the board for approval for projects.

DDA Member Charles Wiseley offered to walk the district and come back to the board with a list of maintenance projects that he observed. 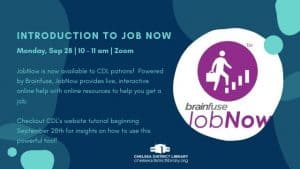 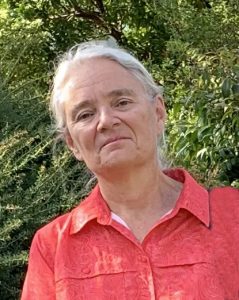 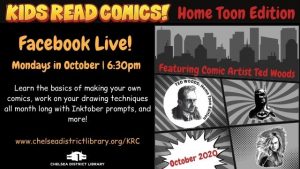 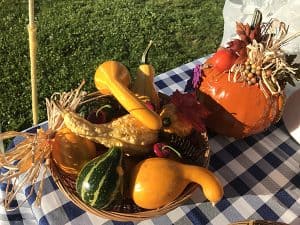