The four tenth-graders that make up Senior Troop 41095 completed a model for the Girltopia Journey, which asks Senior girl scouts to consider an ideal world for girls and create an art project in any medium to share with others.

“We chose this Journey as it made us go deeper into what is happening around us and not only what is happening in our small town, particularly concerning women,” said Keller Johnson, who joined the troop in third grade.

The teens started their research locally in their own high school. “We have a dress code at Chelsea and we noticed how the majority of it’s really aimed at girls,” said Ava Mater, an original member of the troop when it formed in 2007. “No spaghetti straps, no showing of bras, no mid-drif exposed, and skirts and shorts must reach to the tips of the fingers. Well, who wears bras, spaghetti straps, skirts, and fashionable crop tops and short shorts? But, even when the football team dressed up for some reason in short shorts and mid-drif attire, I’m pretty sure they didn’t get called out on the dress code that day.”

The unfairness of it propelled them to look at national and world trends. They learned that even with an Equal Pay Act in the United States there is still a gender wage gap with women earning an average eighty cents to a man’s dollar, and that Hispanic women are likely to earn as little as 54 cents per dollar.

They discovered that only 20 percent of the 115th Congress is made up of women, while 24 Fortune 500 CEOs are female, which is less than five percent.

“I could not believe all the statistics about women and the inequality that was there,” said Sydney Collins, who has been a member of the troop since fourth grade. “Whatever the fact, women around the world were discriminated in some way, or at the very least, were not equal to the guys.”

It was after the research and learning the statistics that they decided to create a model representing their ideal community.

“We talked about writing a poem or doing a video, but we wanted a bigger representation to catch people’s eyes rather than just collecting the facts into a document,” Mater said. “We thought a diorama would be more engaging and hoped it would get people to stop and look at it, then maybe they would read some of the facts, too.”

“We know a lot of people have reservations about how much real unfairness is between sexes,” said Maegen Ford, a fifth-year member of the troop. “Some even say feminism is a joke, like there isn’t a wage gap or inequality for women, but we’re hoping that seeing this representation of where women are affected by a disparity might change view points and make people more aware that there is a problem.”

The girls included models of a capital building, pregnancy clinic, courthouse, media business, and other structures. Wanting to reach a large audience, they decided to explore options for exhibit outside their hometown.

“When I was asked if the Girl Scouts could display their work in our museum, I jumped on that opportunity to support their project and be that community space for their voices,” said Dr. Caitlyn Perry Dial, Executive Director of MWF HERStory.

“The Girltopia model is a wonderful example of how our organization seeks to engage young women in the community, to learn about the status of women in our society, and how they can envision a better future for women and girls,” she said.

Michigan Women’s Historical Center and Hall of Fame merged with Michigan Women’s Foundation in March 2018. “We are now Michigan Women Forward [the MWF HERStory museum is a sub-brand] and our mission is to accelerate Michigan’s progress by advancing equality and opportunity for women and girls,” said Dr. Dial. “Our vision is a Michigan where women are recognized leaders who thrive, contribute, and uplift the state’s future.”

Part of the next generation of Michigan women leaders, the scouts of Troop 41095 bridged to Ambassadors, the last level of Girl Scouts, on June 1st. “We got really busy in high school, so sticking with Girl Scouts is something to feel proud of and we think it might be inspiring to younger girls, too,” Johnson said.

To inspire others with their vision of an ideal community, the troop’s Girltopia diorama will be available for viewing at the MWF HERstory in the Meridian Mall in Okemos Monday-Saturday, from 10 a.m.-7 p.m., and Sunday, 2-6 p.m. through the month of June. 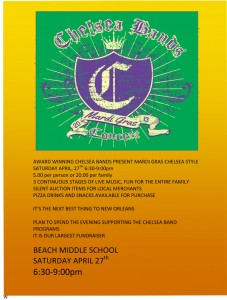 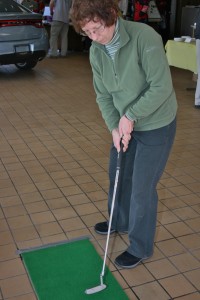 Publisher’s message: a little time off 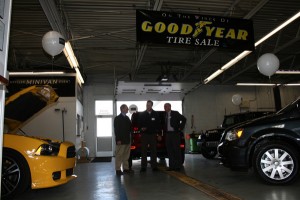 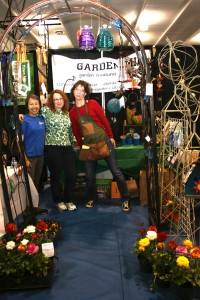 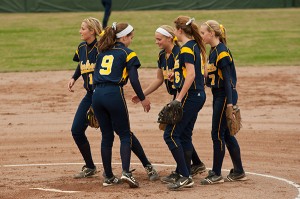 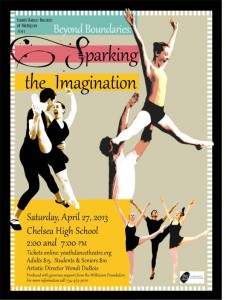 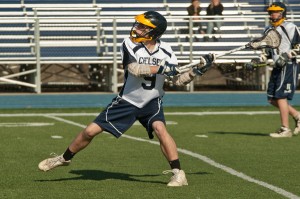