The Chelsea High School girls volleyball team recently held its banquet and the end of the season awards were given out.

Most Valuable Defensively was Rylee Rosentreter and the Sportsmanship Award was won by Bailey Darwin.

Baily Darwin and Mary Kelleher finished the season with SEC honorable mentions. Named to the SEC 1st team were Rosentreter and Butler, while Butler also was named to the All-Region Team.

The team qualified as an All State Academic MIVCA Team.

MIVCA individual academic All State honors to seniors with a cumulative 3.7 GPA, were won by Georgie Paulsen, Laurel Hall, Darwin and Cooley.

June 27: What’s on the Chelsea Board of Education Agenda 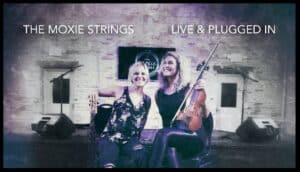 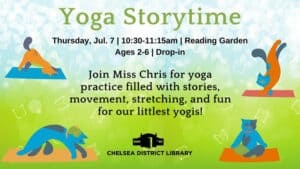 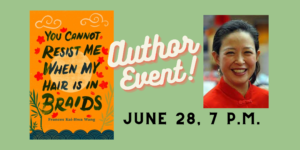 Thank You for Building a Bulldog Future

Michael Paulauski Graduates from the University of Findlay 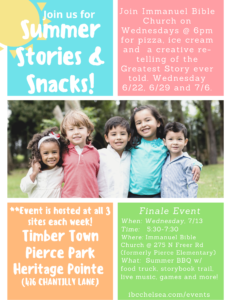 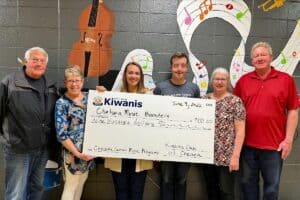