The Chelsea boys and girls teams had a great day overall. Each runner either ran a personal record (PR) or beat their race goal.

The boys team won the middle school race with 38 points out of eight teams.

The girls team placed third out of seven teams, just one point away from second place.

Individually, Connell Alford won the race with a time of 11:55, which puts him 8th on the all-time fastest cross country runners.

Bram Hartsuff had a great day by running under 12:30 and placing 5th overall out of 85 runners.

Tilian Krug placed 13th of out 93 runners and set a PR.

Julie Kause had a special day by beating her race goal, getting her PR, and earning a medal. 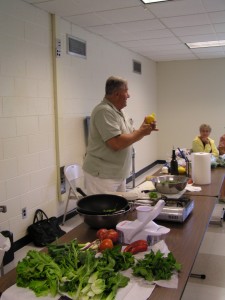 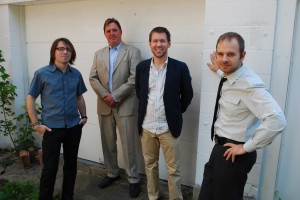 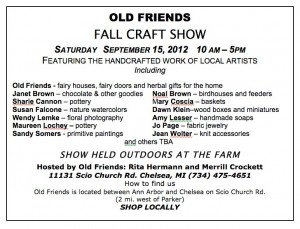 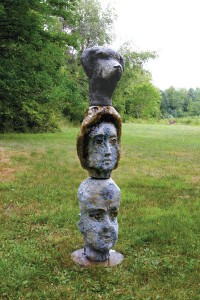 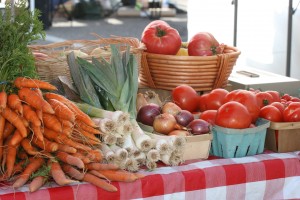 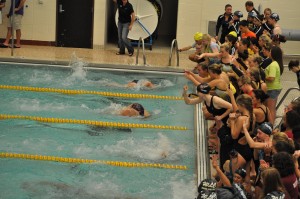