Chelsea Update extends special thanks to Todd Ortbring, who wrote this story, Please note that he also took the photo.

The JV football team will have to wait another week for their first victory of the young season after the Bulldogs suffered another tough loss to the visiting (and sizeable) Kicking Mules of Bedford, 12-0.

Chelsea welcomed back running back Ty Nelson from injury (and from the varsity) and middle linebacker Mason Bailey, also from injury for the game. Their presence was felt on both sides of the ball all night as the Dawgs were able to establish a good running game.

Similar to last week’s game, the first quarter was a battle of the two defensive units. Chelsea’s Scott Moore recovered a Mule fumble deep in Bedford’s territory to stop a drive. The Mules struck pay dirt midway through the second quarter on a 30-yard run to take a 6-0 lead. Chelsea’s offense was able to move the ball, but several promising drives stalled.  Bedford was able to score a late TD on a 13-yard pass play on third and long with just 37 seconds left in the half to go in the locker room leading 12-0.

The Bulldogs took the second half kickoff and were able to march down the field.  Behind the blocking of Jacob Gaken, Tony Nichol, Ryan Eisley, Alonzo Taylor and Colin Steinhauer, and the hard running of Nelson, Chelsea moved the ball inside the Mules’ 10 yard line, but were unable to convert of fourth down and turned the ball over on downs at the seven-yard line.

The defense kept the visitors out of the end zone the rest of the quarter, which ended with the Mules still on top 12-0.

The fourth quarter saw the Bulldogs continue to move the ball but several costly fumbles stopped promising drives. Chelsea ended the night with over 200 yards of offense lead by Nelson who had 107 yards rushing on 18 carries, and another 22 yards in receiving.

Also contributing on offense, were QB Cam Starkey who completed 6-of-13 passes and Kenny McDowell who chipped in 30 yards rushing.  Others contributing with rushing or passing yards were Jeremy Policht, Connor Dehring and Dobberstein.

“In spite of our 0-3 record, I believe we’re improving every week,” said JV Coach Chris Orlandi.  “Defensively we’re not getting off the field quickly enough but we’re making other teams really work to score. We showed a little bit of life on offense, but when you’ve only scored one TD in 3 games, it’s an understatement to say there’s work to be done. I’m proud that I’ve seen no quit in the players and I think we’ll start seeing more success soon.”

The JV team travels to Ypsilanti next week seeking their first win against the Phoenix. 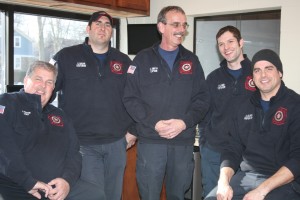 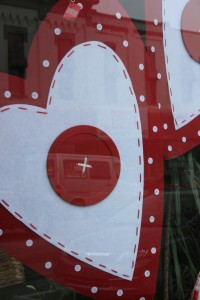 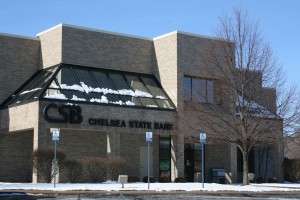 Chelsea State Bank shares its love throughout the year 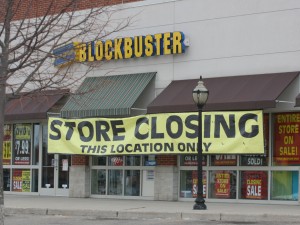 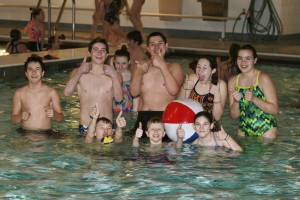 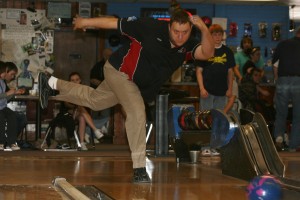