Both the Chelsea Kiwanis Club and the Michigan Blue Jay Baseball team were unanimously given permission to obtain non-profit charity gaming licenses on March 26 by the Chelsea City Council.

Council approval is the first step in the application process with the State of Michigan.

The Kiwanis Club, which has invested about $60,000 into the community according to club member Mike Schroer, plans a raffle to benefit the Kiwanis Foundation and will give away a one-week stay in Fort Lauderdale as well as provide the winner with $400 in cash.

He said the club currently has 35 members but is always looking for new members. So, if anyone is interested in joining the club, which not only gives back to the Chelsea Community but also to people around the world through Kiwanis International, they’d be welcome to join. The club meets at the Chelsea Community Hospital dining room on Monday nights.

The Blue Jay traveling baseball team was approved for a non-profit gaming license for several charity poker events, and the proceeds will help offset the tournament fees paid by the team for the baseball games.

A representative from the team said this year they will even travel to Cooperstown, NY for a tournament. 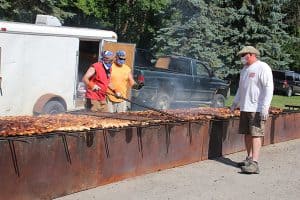 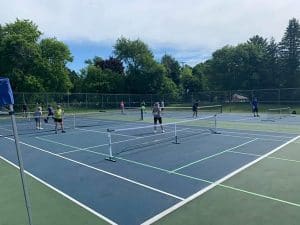 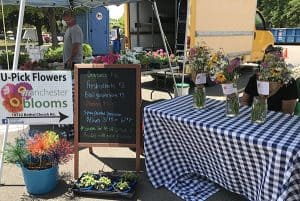