(Chelsea Update would like to thank Bob Milbrodt for the information in this story. Please note the SRSLY family night movie date was incorrect. The correct date is April 5.)

The students took part in forums on assessing community needs, public speaking, marijuana, policy making/ordinances, e-cigarette use, and engaging youth through social media, among others.

They met with Congressman Tim Walberg and Senators Debbie Stabenow and Gary Peters to explain their concerns. They heard from First Lady Melania Trump and Surgeon General Jerome Adams, MD who encouraged them in their efforts to curb substance abuse in Chelsea.

SRSLY is on the front line in Chelsea City Council’s consideration of the local marijuana issue. The elected officials voted to prohibit marijuana establishments in the city at a recent meeting.

SRSLY is having a movie night for the community at Beach Middle School on April 5.

Club members were pleased to induct Lindsay Baker as the newest member of the club. Conducting the induction was Larry Memmer, governor of the Michigan District of Kiwanis.

Collaborative Community Quilt Squares Due by End of May 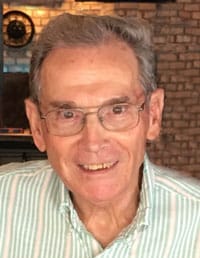 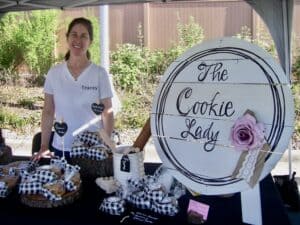 May 21: Stop by The Cookie Lady at the Chelsea Farmers Market 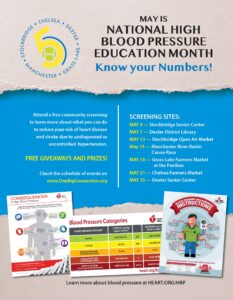 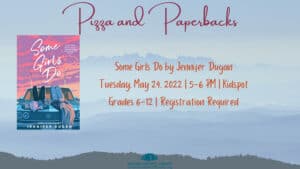 May 24: Pizza and Paperbacks Book Club from Chelsea Library