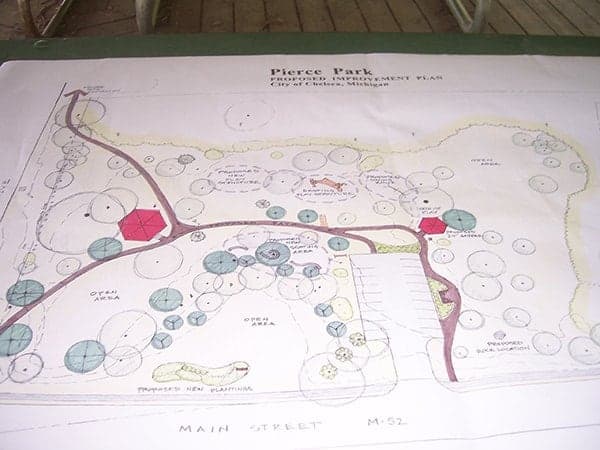 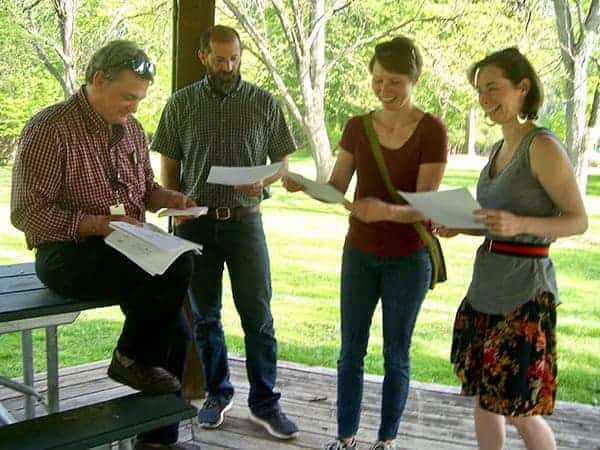 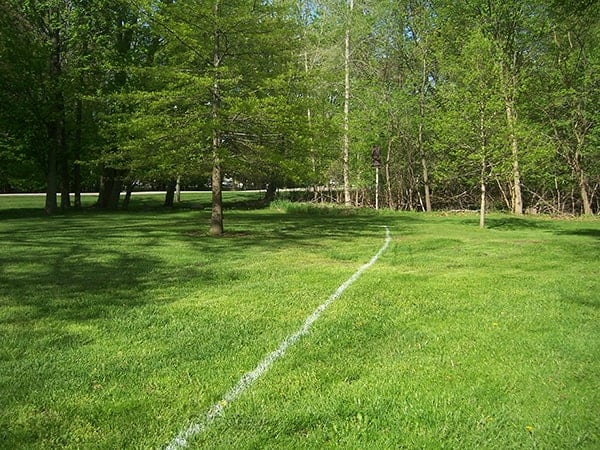 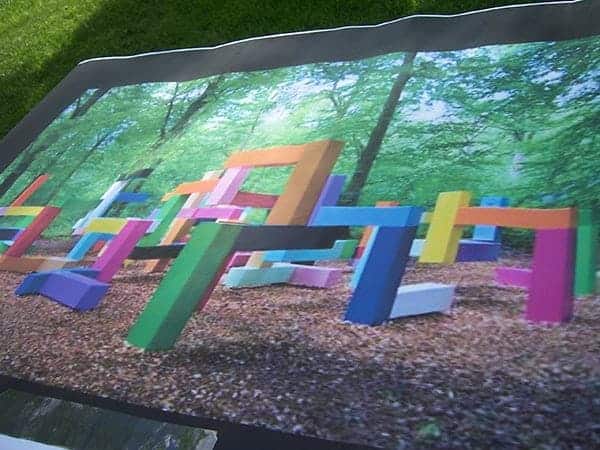 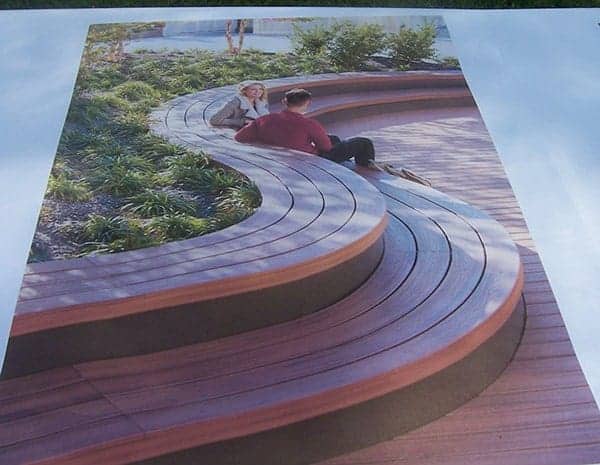 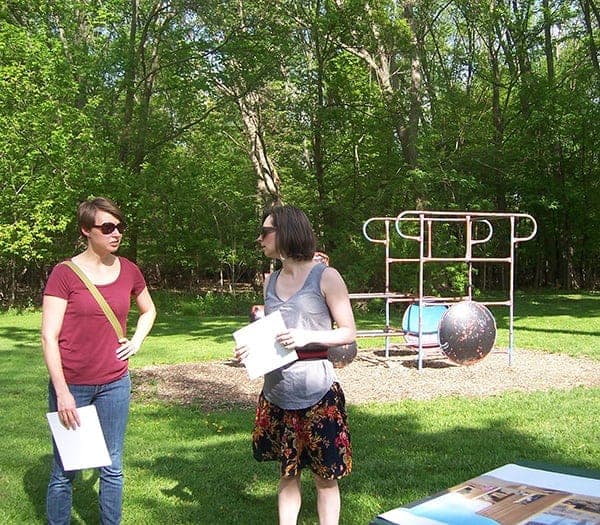 People had the chance to voice their feelings about the future of Pierce Park during a public input session May 16, and many of them did.

That feedback will be discussed at the next Chelsea Parks and Recreation Commission meeting in early June.

Sketches of proposed changes to the park were displayed throughout the park, and members of the commission were posted at stations set up in the park where changes are proposed.

Those stations included the new path, the new gazebo, the new garden, the new play structure, and the new seating area.

Folks had the chance to ask members of the commission questions and to write and submit comments.

The Parks and Recreation Commission meets the first and third Tuesday of every month, and the next meeting is Tuesday, June 5 at 9 a.m. in the Chelsea City Council Chambers. 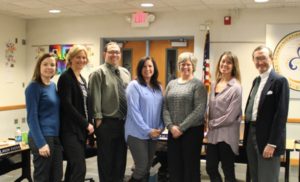 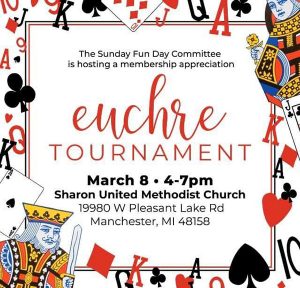 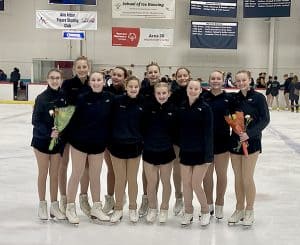 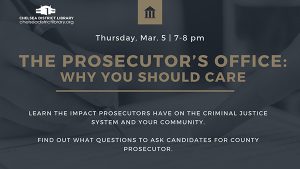