Chelsea Parks and Recreation Commission members spent this past summer visiting parks in Chelsea, and at the Sept. 10 meeting, reviewed some of the feedback shared during those visits.

Several meetings took place at Pierce Park where the Pierce Park Improvement Plan is underway. Some landscaping has been done along M-52, maintenance is taking place on the existing gazebo including a new roof, as well as adding more seating, bike racks, redesigning the park to increase accessibility, reducing painting on trees, and relocating and upgrading trash/recycling and portable toilet facilities.

Long-term plans include installing new play structures for all ages and abilities and converting the black storage building to a restroom.

City Manager John Hanifan expects a pathway and a new gazebo to be completed by the end of the year.

It was agreed that preserving the green space is a priority at Timbertown as it’s the city’s only open field space. The hope is to re-established sand volleyball, to re-establish the trail connector to Veterans Park, with long-term plans for permanent restroom facilities and working with community groups to restore and redesign the pathway.

As far as Veterans Park goes, additional amenities would include enhanced landscaping and benches, and adding play elements that reflect the quieter nature of the park. Parks Commission members talked about relocating the ship, which is in need of repair and has an inadequate fall area. It was agreed that a better location would be by the ball fields for kids attending ball games.

Parks Commission members agreed that a better connection is needed between Veterans Park and Webber fields. Other feedback about Webber Fields included remodeling the bathroom facility to use for storage, relocating the porta-potties and dumpster, and maybe adding small play elements by the ball fields.

Prior goals for Veterans Park and Webber Fields include creating an east-west pedestrian path under M-52 at Lett’s Creek, adding additional landscaping and screening along M-52, and adding park signs and bike racks.

Parks Commission members also met at the Dog Park and talked about adding dirt to fill holes dug by dogs, adding a shade element as well as benches, and an additional waste bin by the start of the pathway.

Hanifan and Mayor Melissa Johnson, a member of the Parks Commission, said feedback from the public has been positive about all the activities held in the parks this summer, and that attendance was outstanding.

Johnson talked about the Parks Plan Amendment process and said that as the city grows, an emphasis of the Parks Commission is to add more parks. She said that as you add density to a town, the number of parks users increases.

The next meeting of the Parks Commission will take place on Tuesday, Oct. 8 at 9 a.m. in City Council Chambers. 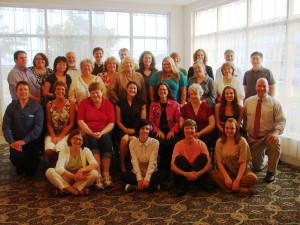 CCH to offer free event on cosmetic procedures on Feb. 7 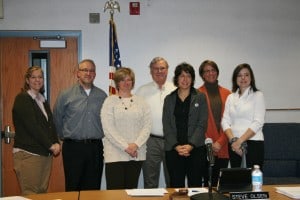 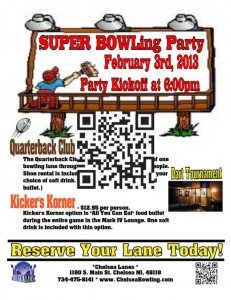 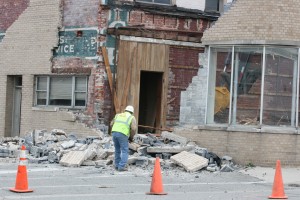 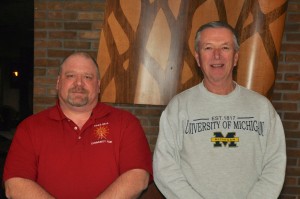