Chelsea’s dog park was the location of the Parks Commission meeting July 9.

Members of the commission had the chance to walk around the two-and-a-half acre piece of property just east of McKinley Street and north of the City Treatment Facility.

The dog park has been open for almost two years and has more than 100 registered users. Dogs must have licenses and immunizations to be registered, and non-Chelsea residents are welcome.

As far as improvements to the dog park, City Manager John Hanifan said the mechanical lock that is part of the entry system could use improvement as well as filling in some dug out areas near the back fence of the dog park. Members also talked about additional signage, more benches, and more shade.

Chelsea Mayor Melissa Johnson, a member of the Parks Commission, said that “Rec It” Tuesdays have been going well and have had more than 115 people at each event. The next event will be on Tuesday, July 19 from 6-8:30 p.m. and will be volleyball and gaga ball at Timbertown.

Parks Commission members also talked about what’s going on at Pierce Park. A dead pine tree was removed, which will be where the new gazebo will be built. Work is also underway on a trail plan for the park.

The commission will hold its next meeting at Pierce Park, and that will be on Aug. 6 at 9 a.m. 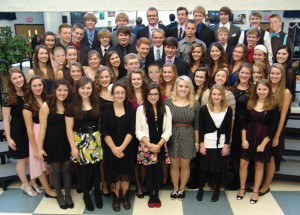 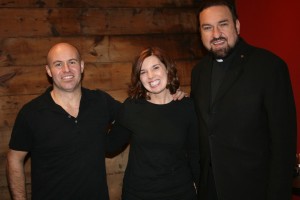 The doors have opened at Chelsea’s Smokehouse 52, but not before a special blessing

In case you’ve seen these trucks in the area, here’s what’s going on 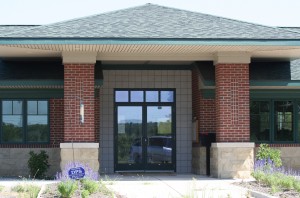 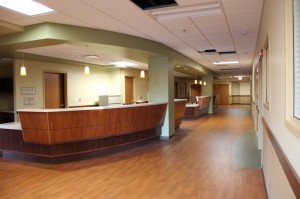