Feedback from the public was the topic of the June 5 Chelsea Parks Committee meeting following a May 16 public input session at Pierce Park.

Between comment cards that were filled out at the public input session and emails that came in, the overwhelming sentiment is, “Don’t move ‘The Rock’.”

City Manager John Hanifan said that he received 30 comment cards from people who attended the public input session, and 27 were about the rock and keeping it where it is.

“It’s (a) pretty overwhelming (response) that folks want the rock to stay where it is,” said Hanifan. “We probably should heed that advice and guidance from the public and leave the rock where it is.”

During public comment, former Chelsea school district teacher Lenny Solomon spoke in defense of keeping the rock where it is.

Paul Johnson spoke for his friend Andy McKinley, who believes the rock should stay put.

“It’s a point of pride for the community and should remain on the spot it is on,” said McKinley. “Writing on it is a rite of passage for many youth.”

Lyndon Township resident Shauna Mote, who is wheelchair bound, told the committee, “I came to the open house at the park last month but was disappointed because I couldn’t get to any of the stations where things were set up and realized how inaccessible things at the park are to me. Gallup Park in Ann Arbor has done a lot to make things accessible. Maybe Pierce Park could adopt a few of those ideas.”

Chelsea Mayor Melissa Johnson, who is a member of the Parks Committee, received a number of emails from people commenting on the future of Pierce Park.

“We had two directions from the plan for the park – make it more welcoming and accessible, and enhance its natural beauty,” said Johnson. “We received positive feedback about a unique play structure and about more accessibility. Consistently, the feedback has been to leave the rock where it is.”

The Parks Committee will meet next on June 19 at 9 a.m. either in City Council Chambers or in the basement of city offices. Hanifan said the agenda will include meeting with architect Meg Gowen to discuss the proposed changes for Pierce Park. 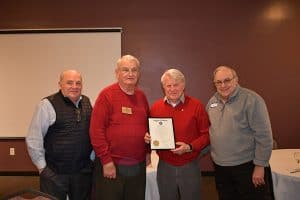 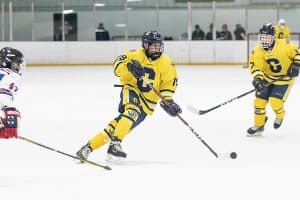 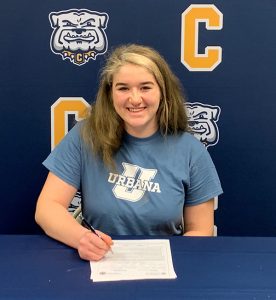 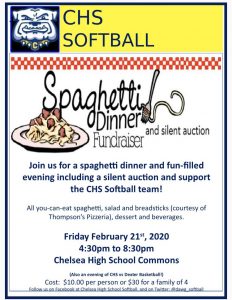