(Chelsea Update would like to thank Rick Taylor for the photos and information in this story.)

The Rotary Club of Chelsea recently had Craig Common and Darlene Howard as guest speakers at a club meeting.

“The Rotary Club of Chelsea would like to thank Craig for his tireless efforts to make Chelsea a shopping destination,” said Rick Taylor.

Howard is a fifth generation member of The Salvation Army and proudly serves the Greater Detroit Area.

She shared so many wonderful things The Salvation Army does to help its local citizens in need.

“Thank you, Darlene, for your service to your community year after year,” Taylor said. 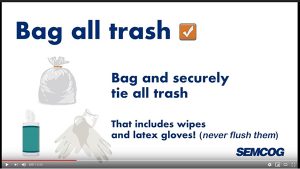 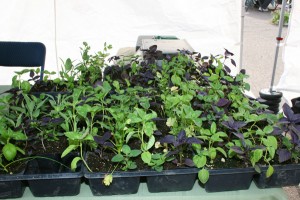