The possibility of starting school at the end of August instead of the day after Labor Day was a topic of discussion at the Chelsea School District (CSD) Board of Education’s work session on Nov. 25.

District administration surveyed both staff and students’ parents to determine preferences regarding school start date. In her statement to families that accompanied the emailed survey in early November, CSD Superintendent Julie Helber said Saline started early this year and several other schools in Washtenaw County are considering early start dates for 2020.

If school begins on Sept. 8, the last day of school would be June 18, 2021 in order to provide the required 180 days of instruction.

The majority of staff who responded to the survey prefer to move up the start date – 78.1% said yes, while 13.7% would like to keep the current schedule. Families who responded to the online survey had similar opinions – 68.4% would favor an earlier start date, but 26.7% prefer to keep things as they are. Nearly 8% of staff and almost 5% of families said “maybe.”
Helber was pleased with the sample size of survey participants. She said 649 families responded, and their numbers were split fairly evenly among the school buildings represented.

Some reasons for starting school earlier benefit older students in particular. These include schedule alignment for students who have dual enrollment or consortium classes; the need to be present during part of August for participation in certain sports and other extracurricular programs; and completing classes in time to attend specialized summer camps that start in early June.

An earlier start may, however, negatively impact older students who work in the summer, especially those who are employed in the tourism or service industry.

Michigan students have returned to school after Labor Day since 2006. Public Act 144 was signed into law by then-Governor Jennifer Granholm in late 2005 in hopes of boosting the state’s tourism industry. However, individual school districts and intermediate school districts (covering all schools within a county) may apply for a waiver from the state to exempt them from the Labor Day law.

Helber plans to meet later this week with other superintendents around the county to discuss the waiver issue. “If we receive a waiver, it would allow the district to begin school earlier than Labor Day for at least three years,” said Helber. “This isn’t something we would change from year to year.

“If we’re going to apply, the decision needs to be made quickly because there’s a process that involves community meetings, which will take time,” she said.

David Killips, interim superintendent who served CSD prior to Helber, applied for a waiver in 2016. The State of Michigan denied that request. 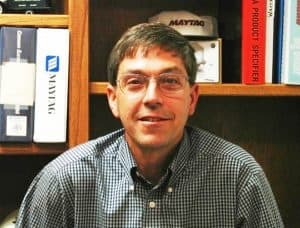 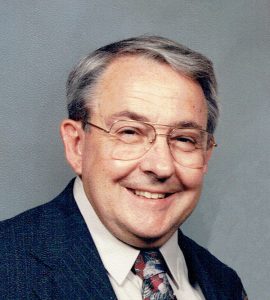 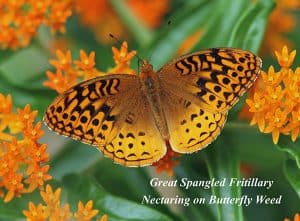 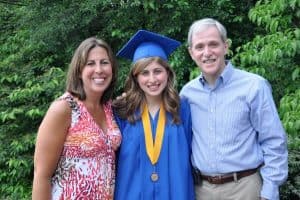 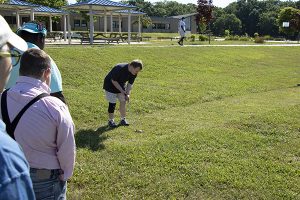 Rite of Christian Initiation of Adults