The annual Thanksgiving lunch at the Chelsea Senior Center boasted an impressive turnout on Friday, Nov.16.

More than 200 community members and dozens of volunteers and staff members filled the cafeteria at the Washington Street Education Center.

Gay Bolanowski, who has been coming to the senior center since January, was attending her first Thanksgiving meal there.

“Coming to the senior center is the best thing that’s happened to me,” she said. “I’ve met so many friendly people.”

Ruth Broesamle is a returning guest and is one of the volunteers who makes the table decorations.

“This luncheon gives me a chance to talk with people I know and people I don’t often get to see, and it’s a good meal,” she said.

Allen Cole, whose family has been sponsoring Thanksgiving at the Chelsea Senior Center since 1978, led everyone in a prayer.

Gary Munce, president of the Senior Center’s Board of Directors, told the crowd, “I’ve been talking to a lot of people about making connections at the senior center. It makes lives much richer when we have friends.”

“We have a lot to be thankful for,” said Trinh Pifer, executive director of the Chelsea Senior Center.

There were dozens of celebrity servers from the community and entertainment was provided by the senior center’s Mighty Cukes ukulele group. 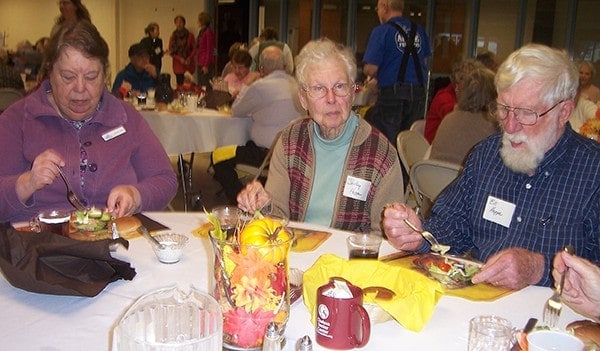 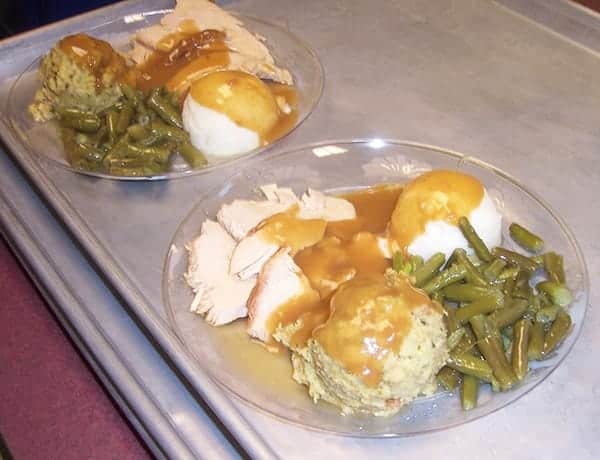 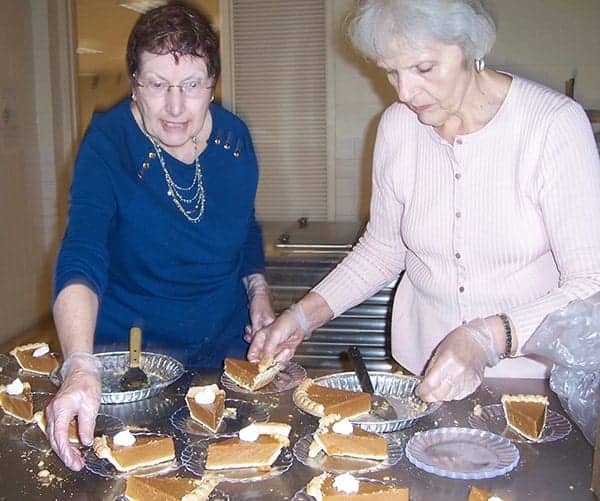 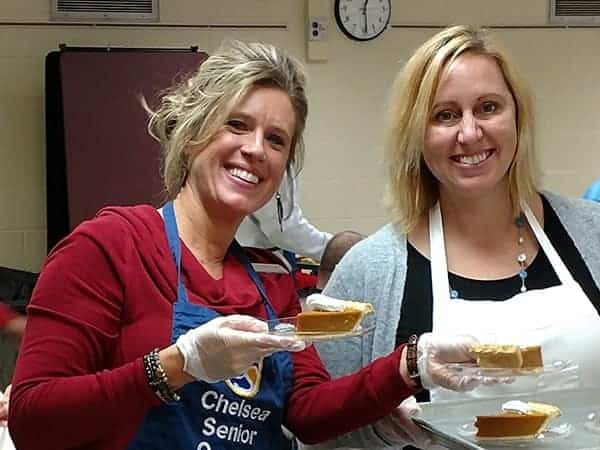 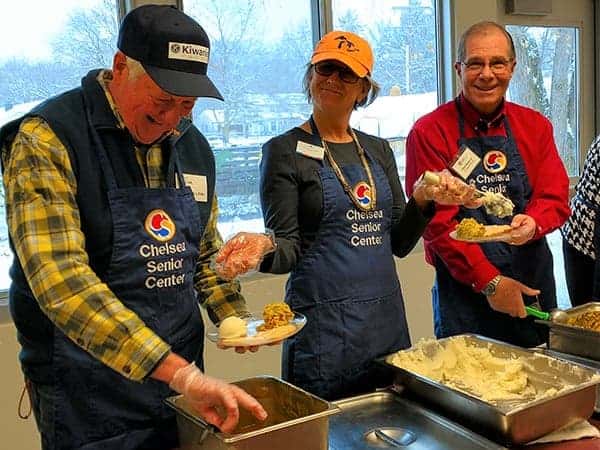 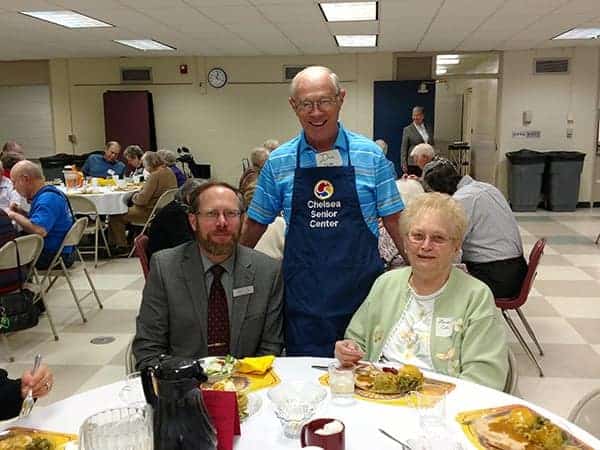 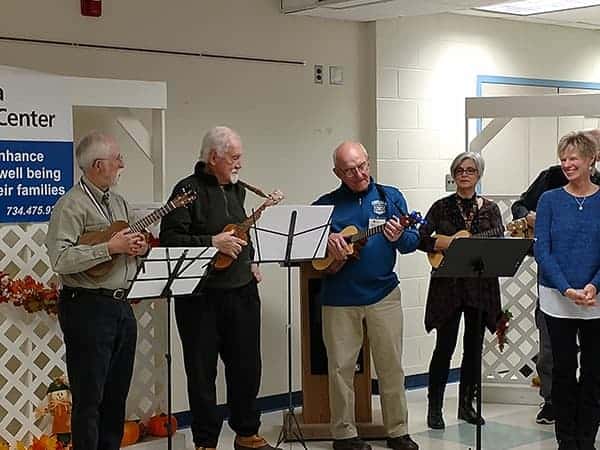 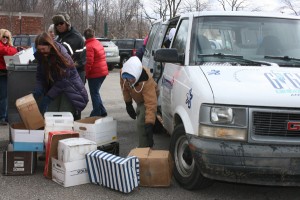 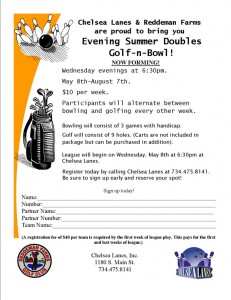 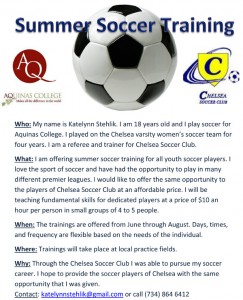 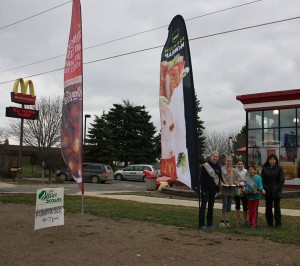 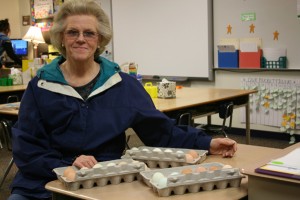 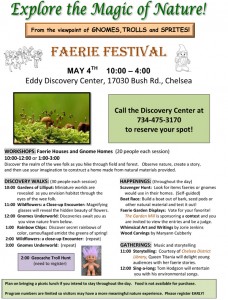 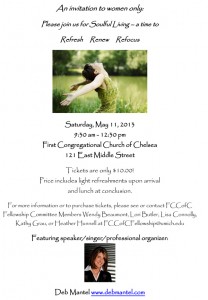