(Chelsea Update would like to thank Jeffrey Connelly for the information in this story and Alan Ashley for the photo gallery.)

On Saturday, the Chelsea High School softball team traveled to Lakeshore High School for a round robin tournament with Edwardsburg, Lakeshore and Crown Point, Ind.

In game 1, Chelsea lost for the first time this season, to Edwardsburg High School, 12-6. Bekah Zachrich led the team at the plate going 3 for 3, which included a 2-run homer. Megan McCalla and Andi Evers also homered in the contest.

In game 2, Chelsea played Lakeshore High School beating them 2-0. Emilee Underwood pitched a 7-inning shutout, surrendering 3 hits, walking 1 while striking out 13 to win her 7th game of the season.

Offensively, the Bulldogs were led by Bekah Zachrich who went 3 for 4 at the plate with an RBI, and Megan McCalla went 2 for 4 driving in 1.  Mya Purdy (3 for 4) and Emilee Underwood (2 for 4) had multiple hits in the contest.

In the third game of the day, the Bulldogs played Crown Point High School out of Indiana, dropping the contest 5-2. Andi Evers and Megan McCalla led the team offensively both going 2 for 3 on the day. Emilee Underwood took the loss her first of the season.

In game one,  the Bulldogs defeated Adrian 15-0 in a 4-inning game. Maggie Olaveson hit 2 home runs in the contest, going 2 for 3 at the plate. Megan McCalla also homered her 5th of the season.

Emilee Underwood registered her 8th win of the year going 4 innings, giving up no runs on 2 hits, striking out 7 on the day.

In game 2, which the Bulldogs won 13-0, the team was led offensively by Zoey Monica who went 3 for 4, while Maggie Olaveson and Megan McCalla both went 2 for 3 at the plate.

Megan McCalla hit her 6th home run of the year, while Anna Riesner hit her first career home run. Megan McCalla earned the win giving up 4 hits while striking out 4. The win is McCalla’s 4th of the season. 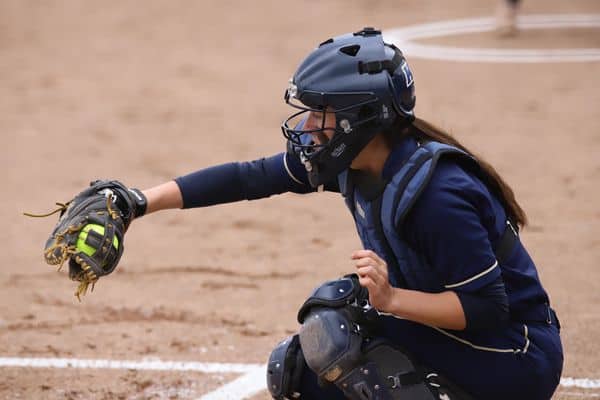 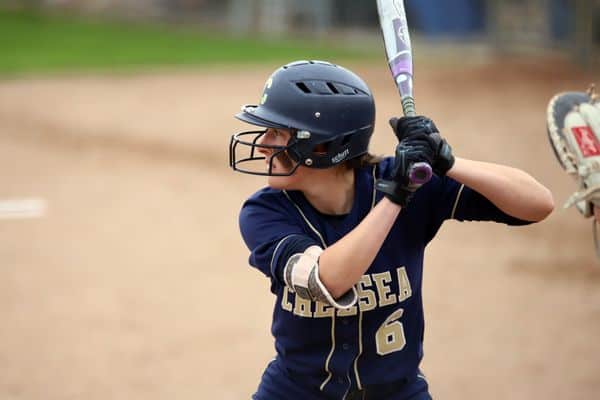 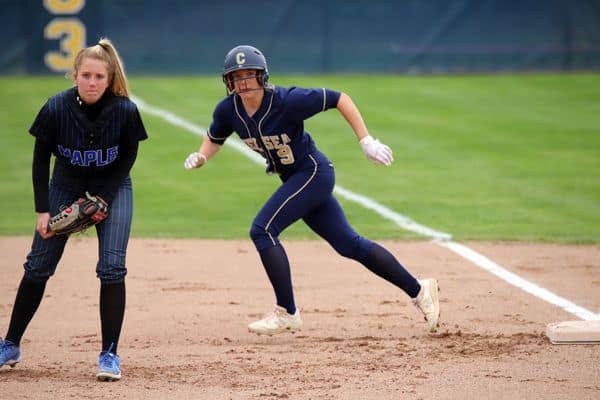 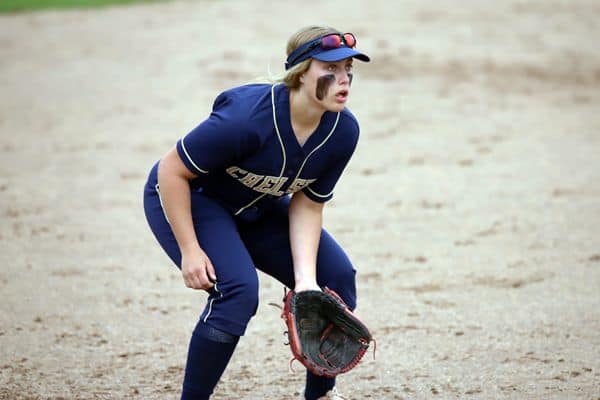 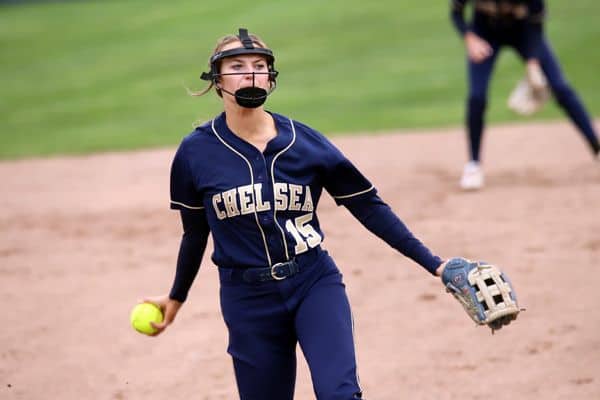 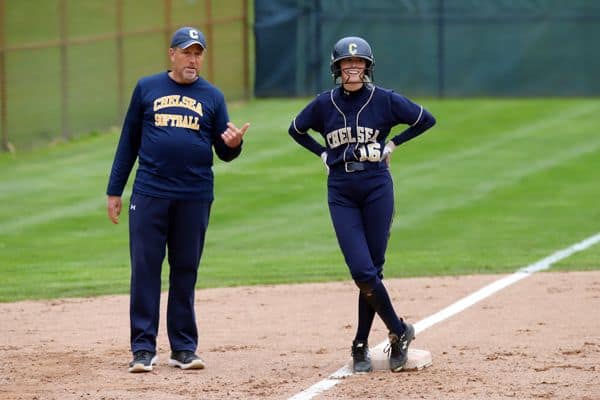 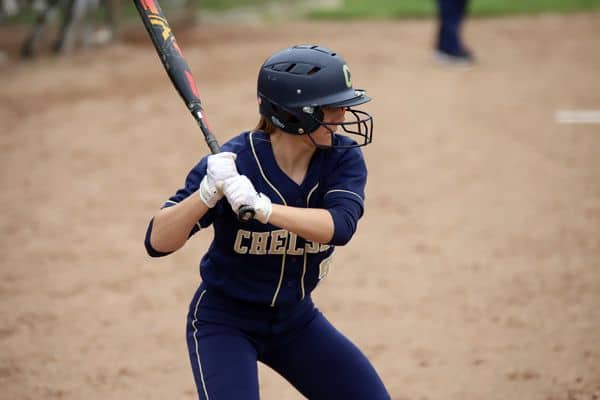 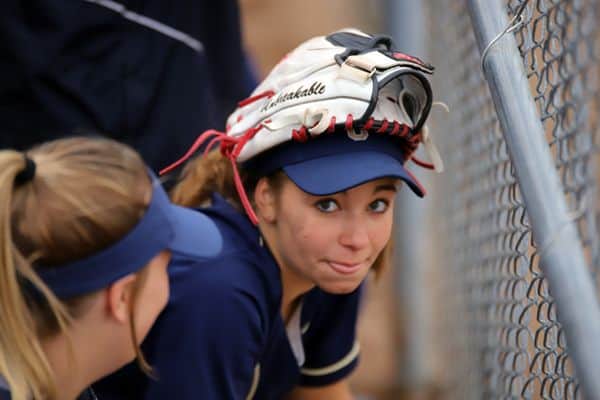 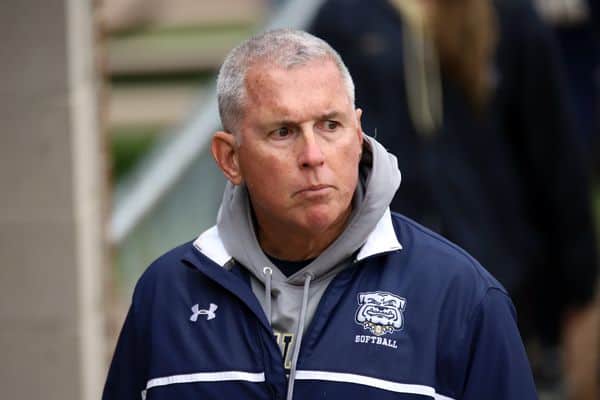 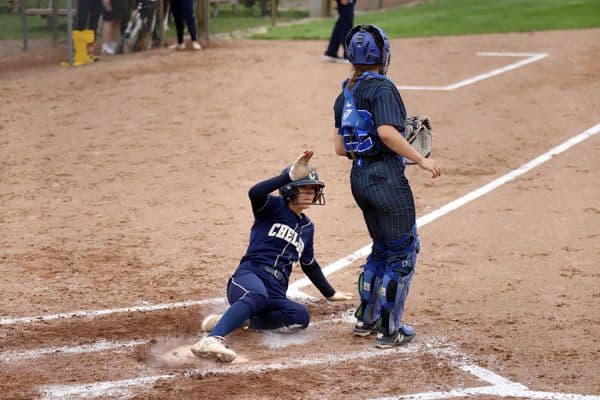 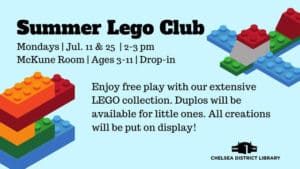 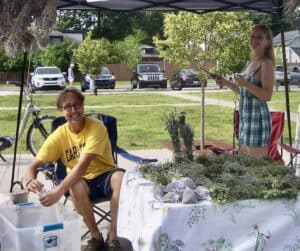 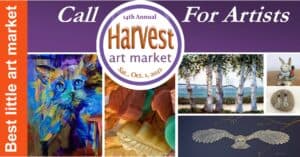