Pending the approval of 5 Healthy Towns Board of Directors, the Chelsea Wellness Coalition will receive $75,000 for year number five. Ten interventions will be the recipients of that funding, including SRSLY, Camp Gabika, Adaptive Movement and the Farmers Markets.

“I’m recommending that Year 5 we step forward and do something proactive against smoking,” Kintz said. “The Great American Smoke-out has been a successful annual intervention since 1977. I thought it would be fun to do a social media campaign.”

The Smoke-out takes place in November, and the coalition will talk about the best way to get the word out at its May meeting.

“It’s a very addicting habit, and it’s a difficult thing to stop,” said Coalition member Gary Maynard, a physician and a former smoker. “You have to change people’s thinking about it.”

Kintz’s plan also showed some of the Chelsea Coalition’s accomplishments, which include: Connectedness and collaboration between and among interventions making each stronger, attracting a wide representation of community members to wellness discussions, and steadily increasing participation numbers from interventions. 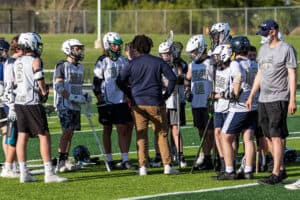 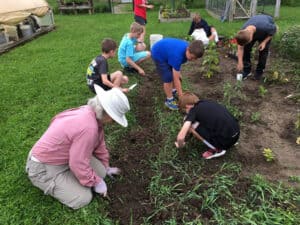 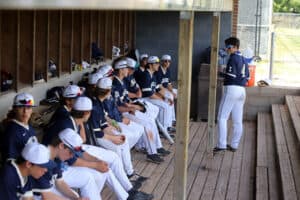 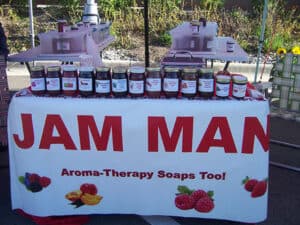