IHA, the medical group for Saint Joseph Mercy Health System and a member of Trinity Health, recently appointed Cindy Elliott, RN, FACHE, to be its next president.

The announcement follows a unanimous vote from the IHA Governing Board and the Trinity Health Michigan Board, and Elliott’s successful leadership in the interim role for the past several months.

“Cindy has been part of the IHA family for more than 22 years and was the clear choice to lead Trinity Health’s largest multi-specialty medical group,” said Rob Casalou, president and CEO of Trinity Health Michigan in a press release. “We are fortunate to have a leader with Cindy’s skill, vision and values helping forge the future of care for communities here in Michigan.”

Elliott has extensive clinical and operational experience over her distinguished 30-year career. She joined IHA in 1999 as director of Medical Management and progressed to positions of higher authority. In 2007, she was appointed COO and in 2016 she became president and COO.

Together with the team at IHA, Elliott has led the organization through several significant phases of growth – taking the medical group from 180 providers in 2009 to more than 1,000 providers serving 125 locations across six counties. She also led the effort in establishing IHA’s 24/7 Service Center, which in 2020 took in more than 3.4 million incoming phone calls from patients.

“Cindy is passionate about serving our community as if every single patient were a member of her own family,” said Robert Breakey, MD, chairman of the IHA Governing Board of Directors. “She is highly respected across IHA, is known for her caring and compassionate demeanor, and has a tremendous work ethic and drive for delivering outstanding results.”

Elliott earned her Bachelor of Science degree in Nursing and Master of Health Administration from Eastern Michigan University. She has completed the Healthcare Executive course with Harvard’s School of Public Health and is a Fellow with the American College of Healthcare Executives. She was an adjunct professor at Eastern Michigan University and has served on several boards, including EMU’s Physician Assistant Program Advisory Board and the United Way of Washtenaw County.

Established in 1994, IHA is one of the largest multi-specialty medical groups in Michigan delivering more than one million patient visits each year, practicing based on the guiding principle: our family caring for yours.

Led by physicians, IHA is committed to providing the best care with the best outcomes for every patient and an exceptional work experience for every provider and employee. IHA offers patients from infancy through senior years, access to convenient, quality health care with extended office hours and urgent care services, online patient diagnosis, treatment and appointment access tools.

IHA is based in Ann Arbor and employs more than 3,000 staff, including more than 700 providers consisting of physicians, nurse practitioners, physician assistants, care managers and midwives in more than 100 practice locations across Southeast Michigan. IHA serves as the Medical Group for Saint Joseph Mercy Health System and a member of Trinity Health. To learn more about IHA, visit www.ihacares.com. 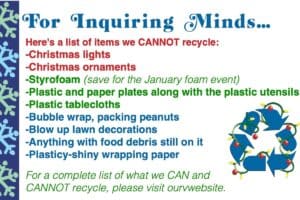 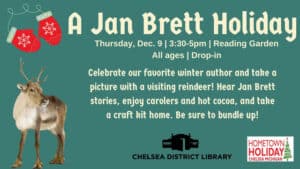 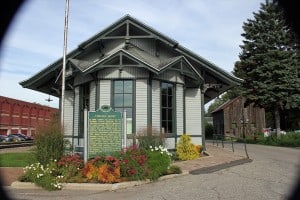 Dec. 17: Chelsea Farmers Market Pop Up Market at The Depot 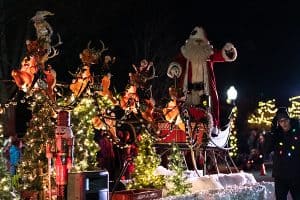 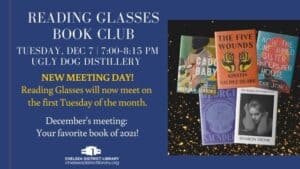