(Chelsea Update would like to thank Dr. Barry Nemon, who was recently elected Michigan’s Emergency Physician of the Year for 2013, and director of emergency medicine at Chelsea Community Hospital for the information in this column.)

In 1985, there were four beds in the Chelsea Community Hospital ER.

In a sense, our care was easier: we saw fewer patients and many of those patients had minor complaints. But we also took care of complicated illnesses without all of the diagnostic tests and treatments that we have today.

An ER doctor who is trained today would be frightened to practice Emergency Medicine as we did 30 years ago.

We had to use so many “clinical skills” back then and take educated guesses.   We were right often but not as often as we are today.
And “often” is less acceptable today than it was back then.

If I had to pick the one resource that has changed Emergency Medicine the most during the last 30 years, I would say it was getting a CT scanner at the hospital.   We can now decide who has a serious brain problem from trauma (like from falling off a horse) or from a medical disease (like cancer).

Besides CT scans for the head, we use CT scans now for most parts of the body with all sorts of dyes and techniques. We have ultrasound machines and an MRI that use magnetism to illustrate human tissues.

We now have lab tests to show us who is having low blood flow to the heart, who is having heart failure, and to help us decide who is having a blood clot.  All of these tests have made our diagnosis more accurate.

(Next time, we’ll take a look at what’s new in the ER at Chelsea Community Hospital.)

Publisher’s Note: Dr. Nemon will receive his award in July and I hope the community will congratulate him on this huge honor when they see him. 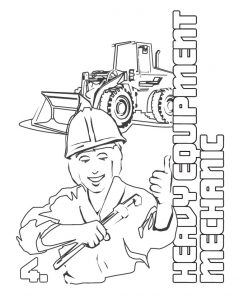 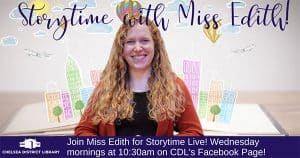 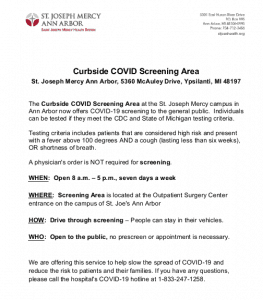