With the fall colors bursting out all over the landscape, this is a popular time for small plane and helicopter pilots to enjoy some flying time.

And as pilots perform their pre-flight checks, here’s something that a Chelsea dad wants all of them to consider during those important inspections — because it’s not something that’s taught in flight school.

In fact, he’d like to make sure that no other pilots, their families, or friends experience what happened to his son, Chelsea Area Fire Authority Capt. Matt Tuttle and good friend, Chelsea Police Chief Scott Sumner, who both died in helicopter crash on April 13, 2006.

Tuttle and Sumner were in Tuttle’s helicopter helping the Michigan State Police searching for a suspect who had fled on foot during a traffic stop when the copter went down on Staebler Road in Scio Township killing both public safety officers.

Following the crash, Tom Tuttle, Matt’s dad, spent thousands of dollars and several years researching the cause of that fatal crash that took the lives of Sumner, 43, and his son, Matt Tuttle, 28.

Like the National Transportation Safety Board, he found water in the helicopter’s fuel system caused the engine to fail resulting in the crash. Part of the pre-flight procedure requires the pilot to check the sumps of the fuel system, but what isn’t taught in flight school is that “water can stay in suspension for up to a ½-hour after fuel is introduced,” according to the Lead NTSB Investigator Ed Malinowski.

Additionally, it has been uncovered that the water block filter failed.

The NTSB concluded that the water entered the tank by rain runoff from the eave of the pole barn located overhead. A 20-month test was conducted by placing an identical tank end to end resulting in no water accumulation in the test tank and no additional water in the pilot’s tank.

“The only remaining supposition, since the fuel carrier has been cleared of depositing contaminated fuel is that water had to have entered the tank through the filler cap being left open,” Tom Tuttle said, adding, “The only way the cap is opened would be by the fuel supplier and it’s doubtful that it would not have been closed by them.”

The day after the crash it was noted that the filler cap was in the closed position, Tom Tuttle said, and “At this point, it cannot be determined where the water came from or how it got into the tank.”

He said that pilots need to know that water in suspension needs to settle and that through the pre-flight sequence, pilots should wait at least a half hour and check for any water in the gas before taking to the air.

“Matt and Scott will be remembered and missed by all who passed through their lives and their achievements will always be goals for others,” Tom Tuttle said.

And everyone who walks by the front of the Chelsea District Library on Main Street is reminded of the two young lives that were cut short — by a pair of granite  benches that face each other as the young men did in life, yet keep watch on the town they both served so proudly. 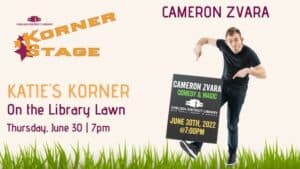 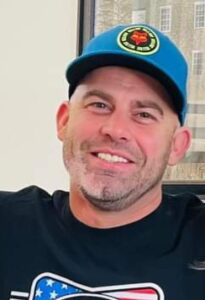 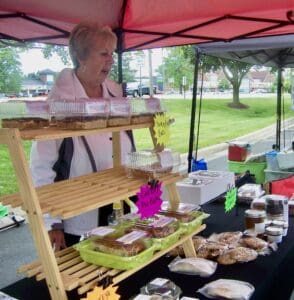 Note from a Reader: Kindness of a Chelsea Stranger 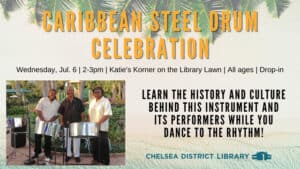 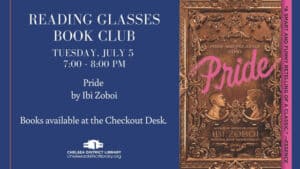 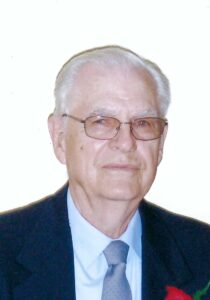