The combination of history and musical performance is free and open to everyone. But donations will be accepted at the door. All funds collected will benefit the Yankee Air Museum in Belleville, a partial preservation of the Willow Run Bomber Plant, which produced fighter planes during WWII.

Pedersen, a Steinway artist and pianist who has performed internationally, met Henry Steinway of Steinway and Sons pianos while on a trip to New York in 2008. During their conversation, Steinway spoke about his pride in the Victory Vertical pianos.

Pedersen said (in a recorded interview with Michigan Public Radio on Nov. 10, 2017) pianos normally contain 300 pounds of metal – brass, copper, and iron. But following the Japanese attack on Pearl Harbor, piano companies were prohibited from manufacturing the instruments to save the metal for the war effort.

It soon became evident that the troops needed a boost to morale and determination for the long haul of the war. Steinway was one of the developers of a piano that contained only 33 pounds of metal, designed to endure conditions near battlefields around the world.

Some of the pianos were delivered non-traditionally: a number of them were dropped by parachute; others were loaded onto submarines that were still under construction in the hopes that music would prevent sailors from going “stir-crazy” during lengthy undersea deployment.

Pedersen’s performance will include vignettes and music of the WWII era, including jazz, classical, and popular – ranging from serious to fun. The program will demonstrate the “ubiquitous value of music during World War II.

Chelsea resident Mary Tomac, who is a Tribute Rosie [the Riveter] saw the impressive program when Pedersen presented in Ann Arbor. “I loved it. That’s why I went to the effort of bringing it here, and getting approval to have other Tribute Rosies here,” she said. It is fitting that attendees can learn more about this history that was nearly lost and benefit the Yankee Air Museum at the same time.

Pedersen’s Chelsea performance of the Victory Vertical Piano Project is being co-sponsored by Silver Maples and the Gary Zenz Family.

Jan. 23: What’s on the Chelsea Board of Education Agenda 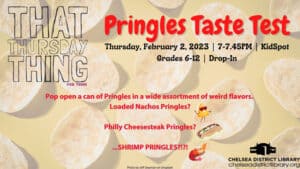 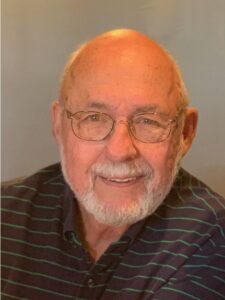 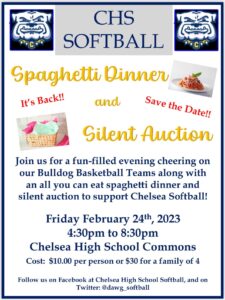 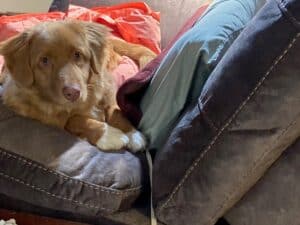 Publisher’s Message: A February Head’s Up 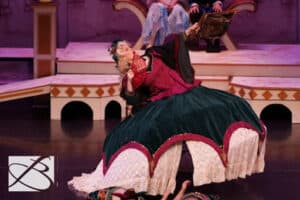 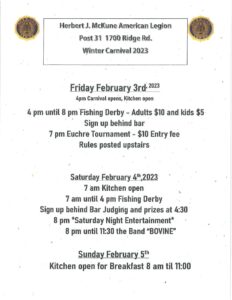 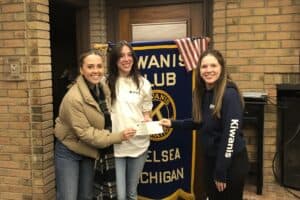 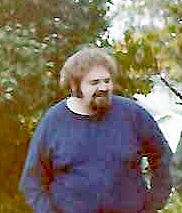 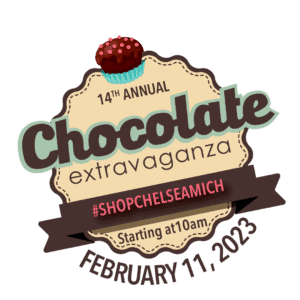 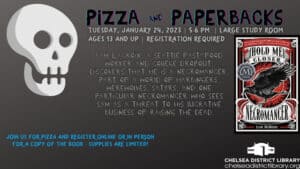 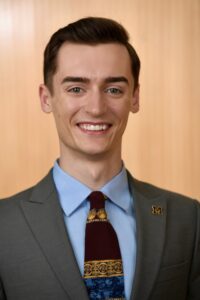