(Chelsea Update would like to thank Scott Basar for the information in this story.)

In the early morning of Tuesday, April 26 at 12:45 a.m., Chelsea fire was dispatched to a reported single story residential structure fire on South Lima Center Road in Lima Township.

Crews arrived and found all the occupants were out, but there was a fully involved garage, camper and car in the driveway and the fire had extended to the home and attic.

Crews made a great stop on the fire and were able to quickly bring it under control to prevent any further spread or damage.

Firefighters were also able to locate the family’s 3-month-old puppy hiding under a bed as well as the family cat. Both were unharmed and are doing fine.

No injuries were reported and the cause is still under investigation.

Thanks to our neighboring departments that assisted. 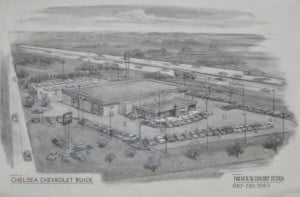 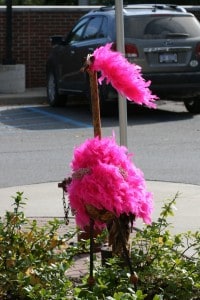 Enjoy the Sandhill Crane festitivies that begin Oct. 6 through November 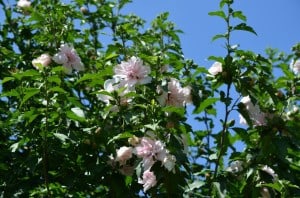 State moderates discussion of water system between Sylvan and Chelsea 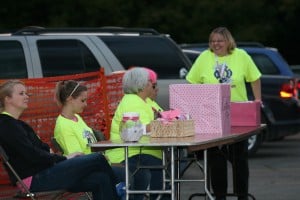 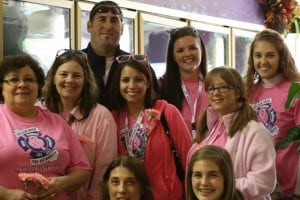 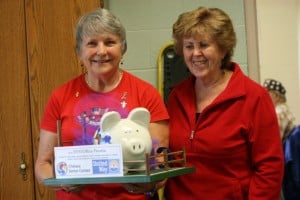 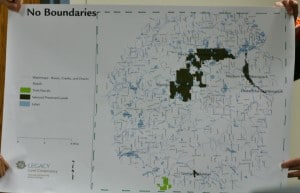 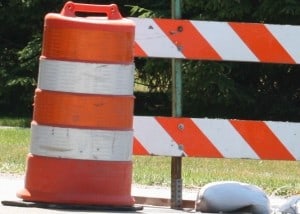 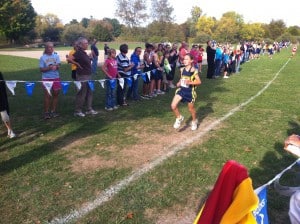 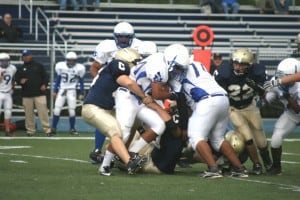 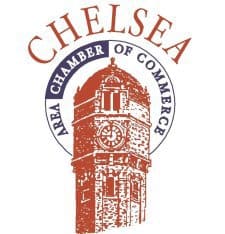 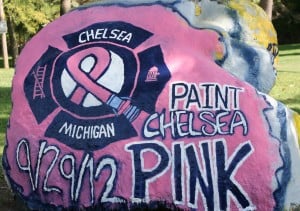 The rock — all dressed up for Paint Chelsea Pink Saturday 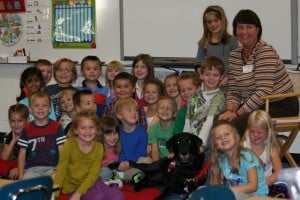 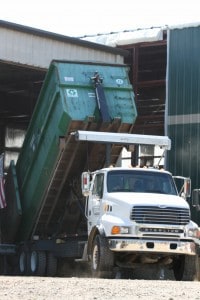 If you haven’t gotten your new recycling bin yet, be patient 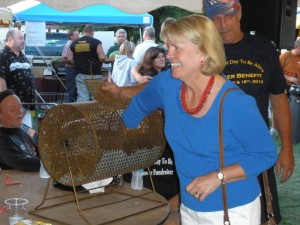