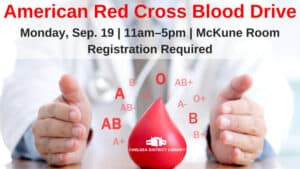 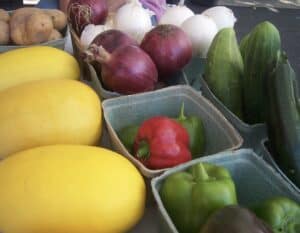 Sept. 13: What’s on the Lyndon Township Board Agenda 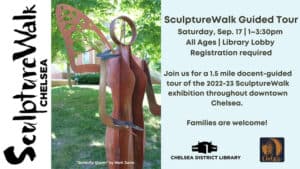 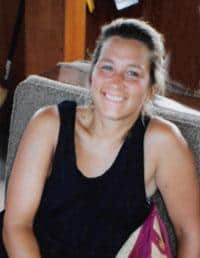 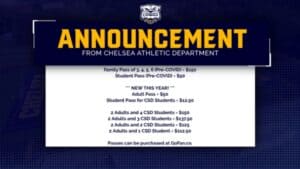 Sept. 12: What’s on the Chelsea Board of Education Agenda 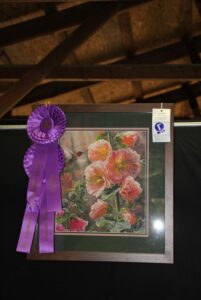 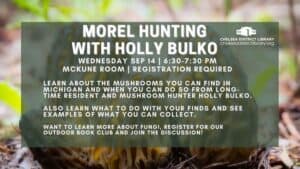 Chelsea Rotary Club Thanks Community For Support at Fair