The Chelsea District Schools received another donation from a local merchant Monday afternoon following the inaugural “Chelsea Gold” campaign begun by Mike Jackson of Vogel’s and Foster’s, and held during the “Black Friday” weekend.

The Global Marketplace, a second merchant participant in the fundraising campaign, donated a check for $500 Monday afternoon to Superintendent of Schools Andy Ingall.

“Chelsea Schools are grateful to Global Marketplace for their participation and contribution,” Ingall said via email.

Kevin Frahm said via telephone Monday that he and his wife, Denise, owners of the free trade shop, “were thrilled to support the Chelsea District Schools this way,” adding that the schools “are one of the most attractive things about Chelsea and they are something that everyone talks about.”

The couple have two students in the district, one in 6th grade, the other in 10th grade.

“I was thrilled on the Saturday after Thanksgiving when Kevin and I passed each other crossing Main Street and he said, ‘We’re participating in Chelsea Gold, I’ll have a check for you.’ I don’t think something like this happens everywhere — Chelsea is a special place,” Ingall said.

Frahm said he and his wife decided to participate when they heard about the school fundraiser from Jackson.

Both businesses donated a portion of their profits during the three-day weekend that marks the traditional start of the Christmas shopping season. 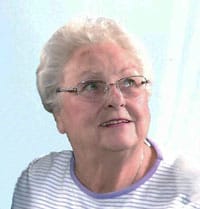 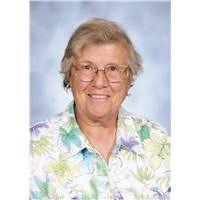 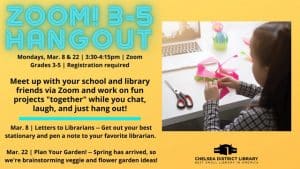 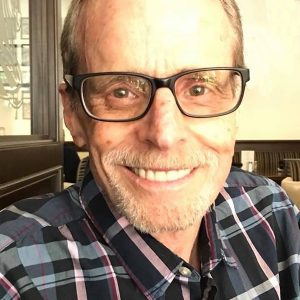 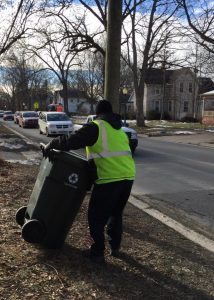 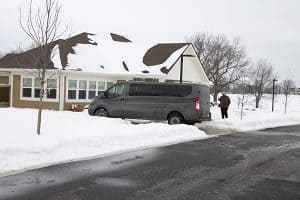