The Chelsea City Council and the 18 members of the Teamsters Local 214 reached a 3-year agreement on July 10, which does not include a wage increase in the first year, but leaves the door open for that possibility in the second and third years of the contract.

The union employees were commended by both City Manager John Hanifan for their willingness to negotiate and by Chelsea Mayor Jason Lindauer for the jobs they perform, many times in harsh weather conditions.

“These are the (city employees) who plow our streets, keep our power on, trim our tress and keep our water running,” Hanifan said, publicly thanking them for their hard work.

The contract runs through June 30, 2015, and negotiations have been underway between the two sides since April.

Hanifan said the group was willing to make “some pretty significant concessions,” which include an increase from 11 percent to 20 percent for their monthly medical premiums. Plus, the yearly maximum amount of medical reimbursement was capped at $2,500.

In addition, teamsters members will be paid double time for working on July 4, Christmas Day and New Year’s Day, or the observed holiday, but not both, and the acting foremen will receive foreman’s pay on the holiday only if they work the holiday.

Before the unanimous vote of the City Council on July 10, the union had ratified the contract “without the use of an expensive labor counsel,” the city manager said.

And although there are no raises in 2012, the city has agreed to re-open the contract in both 2013 and 2014 to discuss wage adjustments.

1 thought on “In case you missed it: Teamsters Local 214 ratifies contract with City of Chelsea” 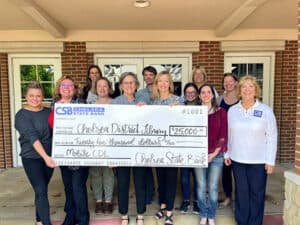 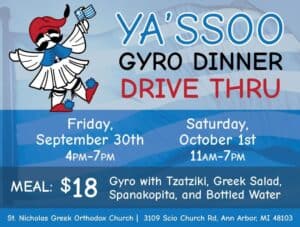 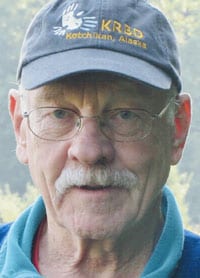 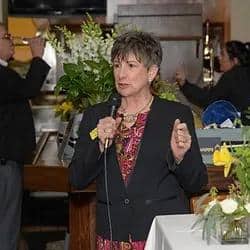 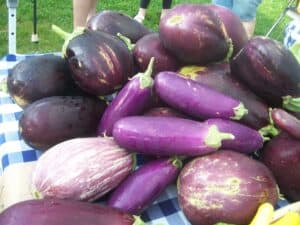