(Publisher’s note: Previously, I worked for the Journal Register Company.)

“We expect the auction and sale process to take about 90 days, and we are pleased to announce the company has a signed stalking horse bid for Journal Register Company from 21st CMH Acquisition Co., an affiliate of funds managed by Alden Global Capital LLC,” said John Paton, chief executive officer of Digital First Media.

“The Journal Register Company has made solid progress in its digital transformation in the last two years more than doubling its digital audience with 235 percent digital revenue growth from 2009 to 2011,” Paton said.

“But that transformation is threatened by a decline in print advertising revenue – the company’s largest revenue source – and legacy costs incurred when Journal Register Company’s total revenues were nearly twice the size it is today. Since 2009 the Company’s pension liabilities grew 52 percent.”

“Journal Register Company has reduced its overall costs by about 10 percent while increasing its digital investment by 151 percent and reduced its debt by 28 percent from a height of $225 million in 2009,” Paton said.

“However, from 2009-2011 print advertising declined 19 percent and print is more than half of Journal Register Company’s total revenue.”

Print advertising for the newspaper industry declined about 17 percent over the same time period, according to the Newspaper Association of America. Paton said Journal Register Company circulation print volume and revenues also shrank over the same period.

“After much consideration, the Board of Directors concluded a Chapter 11 filing was the best course of action for Journal Register Company,” Paton said. “As difficult as they are, the steps we announced today are steps that will ensure the company’s future.” 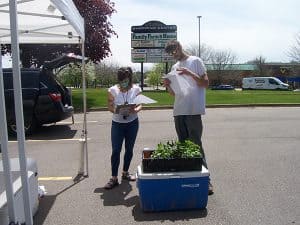 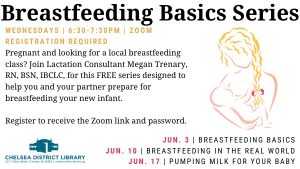 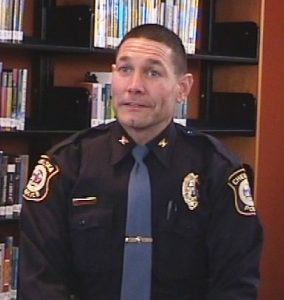