(Publisher’s note: The three winning essays can be found at the end of the story.)

Three students from Beach Middle School have been named local winners in the 49th annual America and Me Essay Contest, sponsored by Farm Bureau Insurance.

Kelsey McGregor was a first-place-winner and will have her name engraved on a plaque for permanent display in the school.

All three received award certificates for their achievement.

Beach’s participation in the America and Me Essay Contest was sponsored by Farm Bureau Insurance agent Rick Eder of Chelsea.

McGregor’s first-place essay now advances to the state level competition, from which the top ten essays in Michigan will be selected. The top ten statewide winners, who will be announced in April, will each receive a plaque, a medallion and a cash award of $1,000.

In addition, the top ten essayists will be honored at a banquet in Lansing, meet with Michigan’s top governmental leaders, and be the featured guests at a Lansing Lugnuts minor league baseball game dedicated in their honor.

A team of finalist judges that includes a top Michigan government official and the sponsoring teachers of last year’s top two statewide winners will determine the ranking of the top ten statewide winners this year.

Several thousand eighth-grade students from more than 350 Michigan schools participated in the 2017-2018 essay contest, which was conducted with the help of Farm Bureau Insurance agents across the state.

The topic of this year’s contest was “My Personal Michigan Hero.”

Started in 1968 and open to all Michigan eighth-grade students, the contest encourages Michigan youngsters to explore the greatness of America and its people.

As sponsor of the contest, Farm Bureau Insurance has earned 11 national awards from the Freedoms Foundation at Valley Forge. 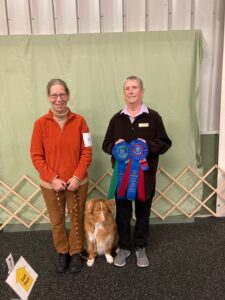 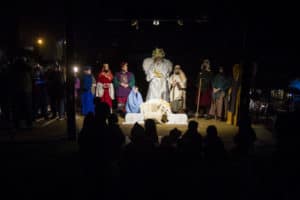 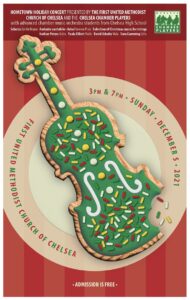 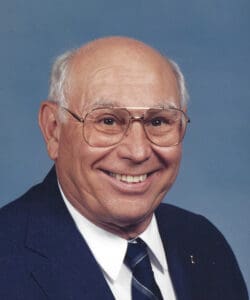 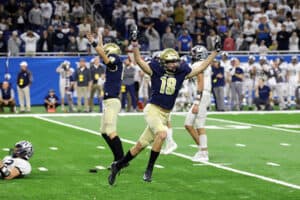 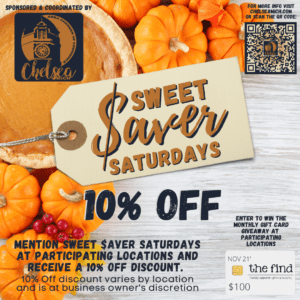