(Chelsea Update would like to thank Shane Rodriguez, head girls track and field coach for the information in this story.)

The Chelsea Girl’s track and field team competed well against the SEC white division on Thursday, May 23, and finished second to Dexter.

As usual this spring, the weather conditions were absolutely miserable, with a steady rain for 6 hours and temperatures between 46 and 52 degrees, says Shane Rodriguez, head girls track and field coach.

He said in addition, there were gusts of wind up to 21 m.p.h.

“I first have to commend all athletes and coaches for braving this weather,” he said, adding that the Bulldogs were able to win eight events and had many all-SEC performances.

Some of the highlights are:

“While the team fell short of the goal to win the SEC title, there are many things to feel very good about,” Rodriguez said, adding, “This year’s squad is very young and we will be bringing back all but four seniors for next season.”

The team now focuses on the state championship meet at Grand Rapids Forest Hills Eastern on June 1, “where we will be trying to capture a top 10 finish.”

On Tuesday, the team will compete in the Larry Steeb meet of champions at Dexter as its final tune-up before the state meet. 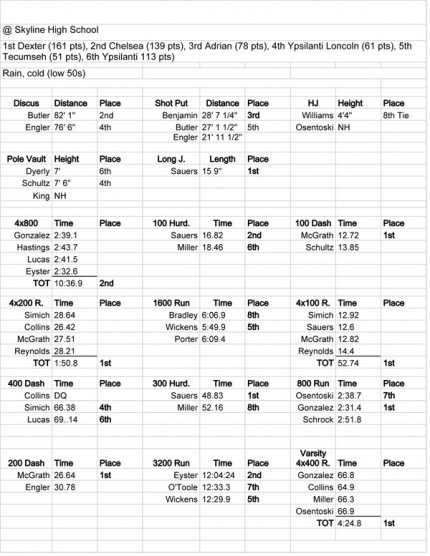 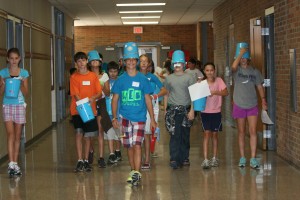 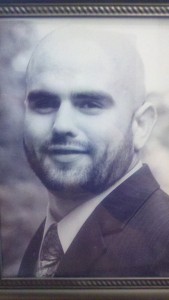 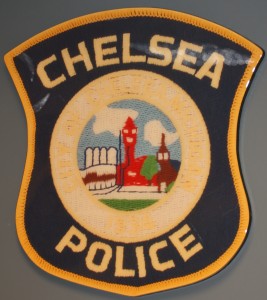 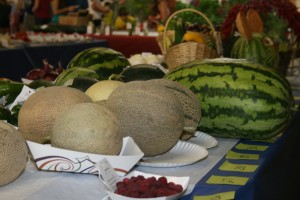 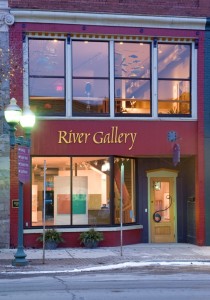 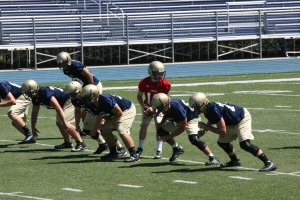 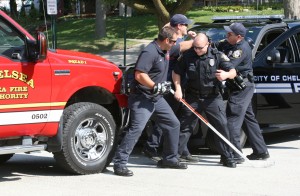 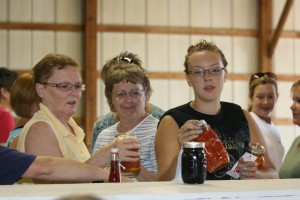 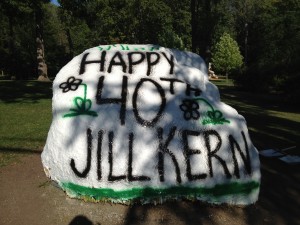